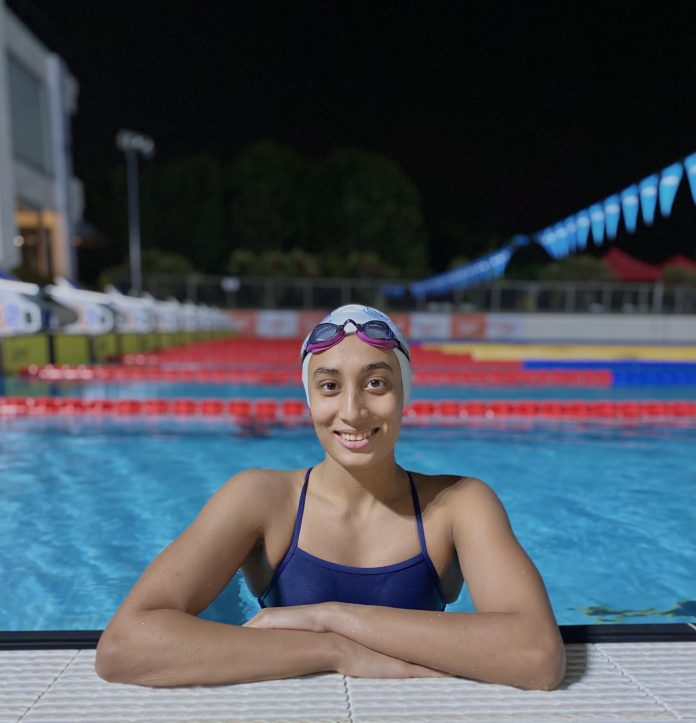 In her maiden Olympic appearance, the 21-year-old Maana Patel, the only female Indian swimmer at the 2021 Tokyo Olympics came in the second position in the 100m backstroke heats competition. 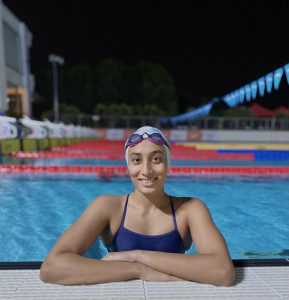 Zimbabwe swimmer, Donata Katai, came in the first place, clocking 1:02.73. Patel missed the first position by just 3 seconds finishing 1:05.20. Kimberly Ince from Granada finished third with a timing of 1:10.24. Although Patel came in second, she could not match her personal best at the event, and her timing meant that she would not be proceeding to the semifinals. Overall, she secured the 39th position in the heats.

The swimmers in the top 16 will be competing in the semifinals for the medals.

Patel had failed to achieve the A cut, but she was deemed eligible for the event under the Universality quota.

Patel had displayed an impressive performance in the European meets and taking her consistent performance into consideration the Swimming Federation of India had recommended her name for the Olympics to FINA, the world governing swimming organisation, which was later accepted.

“After the lockdown was lifted I went to the Bengaluru national camp. From there we went to competitions in Europe. I won a gold medal in the Uzbekistan Open in April, later we competed in Serbia and Italy. In the Belgrade meet, I set a new national record and my personal best of 1 minute 03.77 seconds in 100m backstroke. So that gave a glimmer of hope”, Patel said in an interview.

“The feeling of getting a berth to the Olympics is simply amazing. I do not have words to describe it. It’s an amazing feeling. Like many kids, I too grew up watching TV and reading about the Olympic Games and now you are there as a participant, a competitor and representing your beloved country before the world stage. I feel it is surreal.”

Unfortunately, the Ahmedabad girl will have to keep her dreams of becoming an Olympian on hold until the next edition of the event.