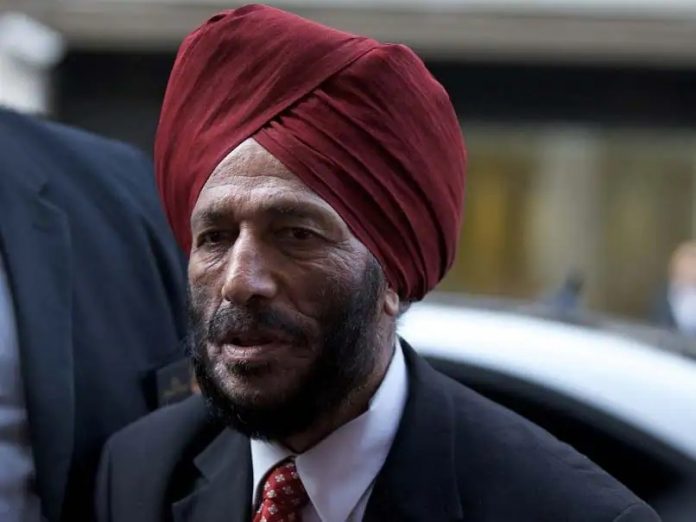 Milkha Singh, the track and field sprint virtuoso of the country is the latest figure in the sports fraternity of the country to have tested positive for COVID-19 and is currently in home isolation.

Singh, along with his family members decided to take the test after some of their house helpers had tested positive earlier. While none of the other members of his family, including his wife and former volleyball captain of India Nirmal Kaur contracted the virus, the “Flying Sikh” was the only one who returned a positive test result on Wednesday but is asymptomatic and currently in stable condition.

“I am fine and there is no fever or cough. My doctor told me I will be alright in three-four days. I did jogging just yesterday. I am in high spirits,” Singh spoke to PTI directly from his residence in Chandigarh.

Despite being 91 years of age, Singh is keeping himself fit and active with regular exercises and insisted that he only goes out of his home in the morning to jog and other physical exercises. Although Singh admitted that he was surprised at the test results, he hopes “to get over it soon.”

Nirmal, Singh’s wife also added that the veteran is being checked by the doctors at PGIMER and requisite medicines have also been issued. She also revealed that their cook, who is working in their home for the last 50 years, tested positive after contracting high fever.

A four time Asian Games gold medallist, Milkha Singh is the only athlete to clinch golds in both Asian and Commonwealth Games 400m events. He participated in 1956, 1960, and 1964 Olympic Games. A former sepoy in the Indian Army, Singh was promoted to Junior Commissioned Officer (JCO) after his success at the 1958 Asian Games and was later made an Honorary Captain. He was awarded Padma Shri in 1959.