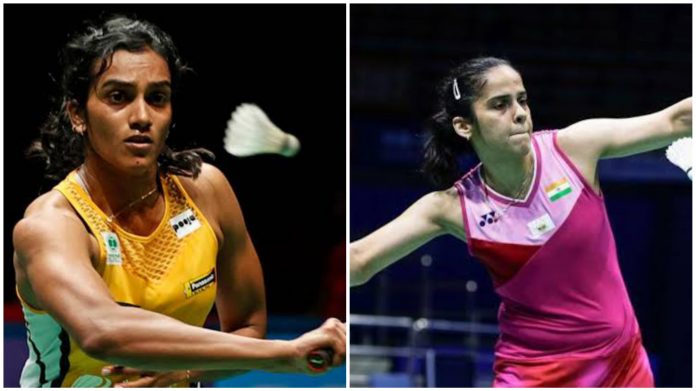 The Indian Badminton contingent, including star shuttlers Saina Nehwal and PV Sindhu, would look to drastically better their performances in their next tournament, starting today. 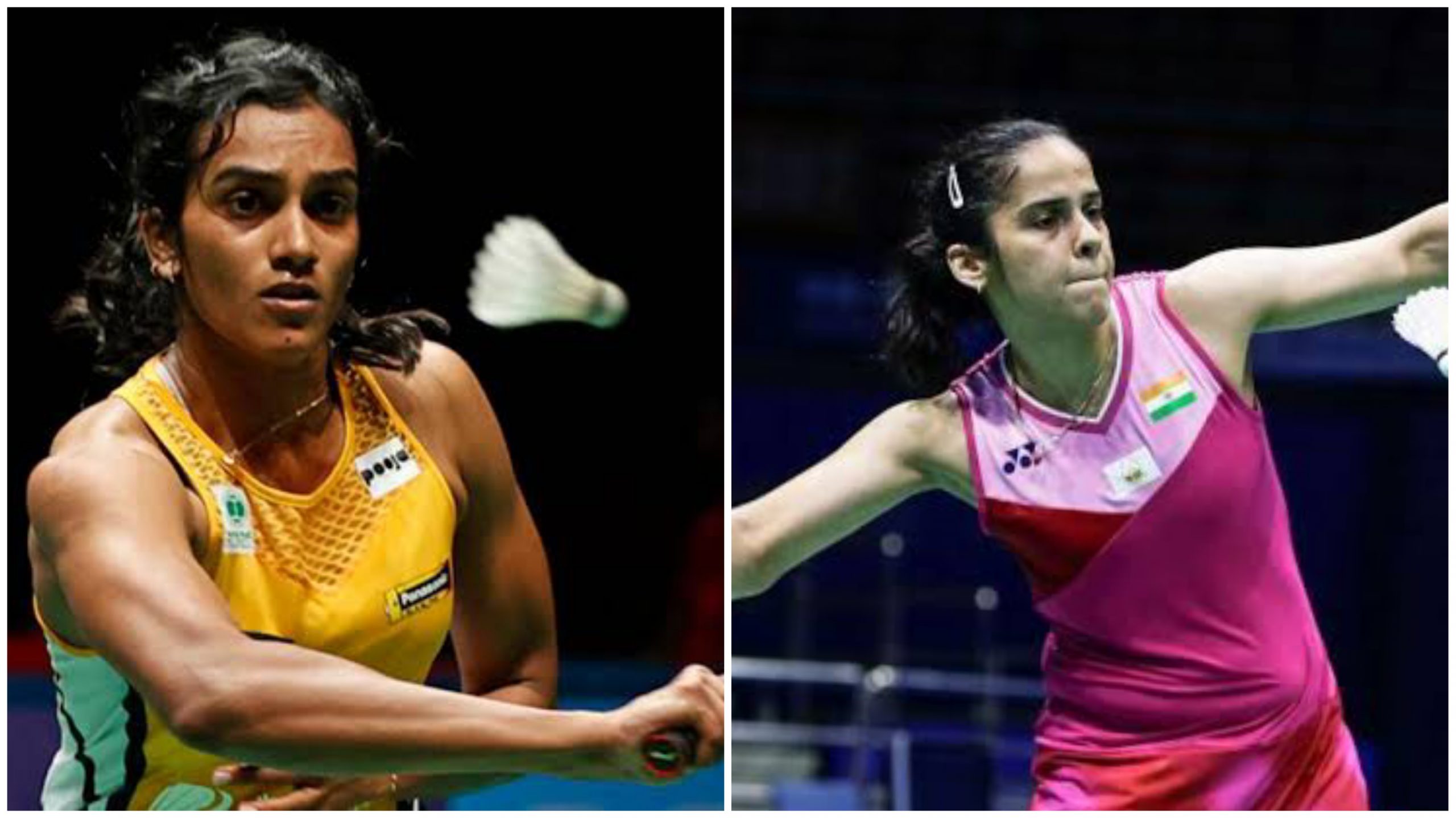 Toyota Thailand Open, a Super 1000 tournament, will be their second chance to perform to their potential after a lackluster performance at Yonex Thailand Open last week. In the first leg of the Asia leg, the Indian shuttlers showed a crucial lack of match fitness, and as a result, none of them could cross the second round, in what was an embarrassing performance from a team full of heavyweights.

The lack of match fitness was not surprising, if one intimates oneself with the knowledge of the shuttlers’ tournament experience post spread of Covid-19. Since the pandemic began and tournaments were suspended, only Kidambi Srikanth had played official matches in a tournament. The Yonex Thailand Open was the first tournament in nearly a year for the rest of the shuttlers.

THE UPCOMING MATCHES FOR INDIAN SHUTTLERS

In the upcoming Toyota Thailand Open Super 1000 tournament, PV Sindhu, whoss lockdown story included a rage induced move to London, will face local star World Number 12 Busanan Ongbamrungphan. Incidentally, it was Ongbamrungphan who defeated Saina Nehwal in the second round of Yonex Thailand Open. Sindhu, a contender for a singles medal at Tokyo Olympics, if it takes place, will look for a win.

Saina Nehwal, going through a disastrous period, which includes a Covid-19 positive test, recovery, the ordeal of a false positive test and a disappointing tournament, will face Thai star shuttler Ratchanok Inthanon, a former World Champion. While Nehwal has a 11-5 head-to-head record against her competitor, she will have to be at her best to defeat a homeland heroine.

Amongst other shuttlers, Praneeth will face Daren Liew of Malaysia. Kidambi Srikanth, World Number 14, will try to regain his fitness before facing Thai Sitthikom Thammasin. Kashyap, who like Srikanth, retired in his match at the previous tournament, will face World Number 17 Dane Rasmus Gemke.