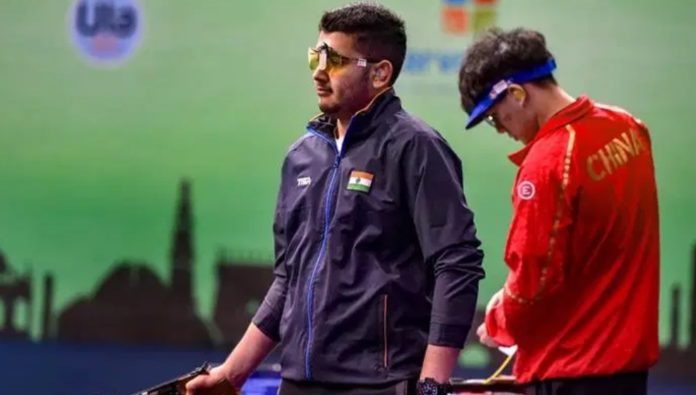 Indian shooters were wide of the mark to secure Tokyo 2020 berth despite healthy medal haul. It was not a great day for Indian shooters in Doha as they were not successful to qualify for the Olympics in the next year. However, Indian team has won quite a few medals in this competition. 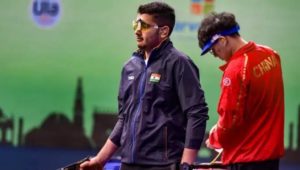 Kynan Chenai showed a brilliant performance in the first round as he qualified as the joint topper with 122 points out 125 available. He finished his mark with a 25. However, Kynan Chenai was unable to repeat his performance in the next round. As a result of it the Olympian finished at the sixth position in the final round. Kuwait grabbed all three top positions in Trap. Kuwait took away one Olympic berth in this competition. The other two spots were claimed by Chinese Taipei and Qatar respectively. It was heartbreaking for Kynan Chenai to finish at the sixth position in this position. India won a bronze medal in this event as a team.

On the other hand, Anish Bhanwala finished at the 14th position in Men’s 25 m rapid fire pistol. However, India grabbed a silver medal in this event as a team. In Junior men’s competition in the same event India won a Bronze medal as a team.