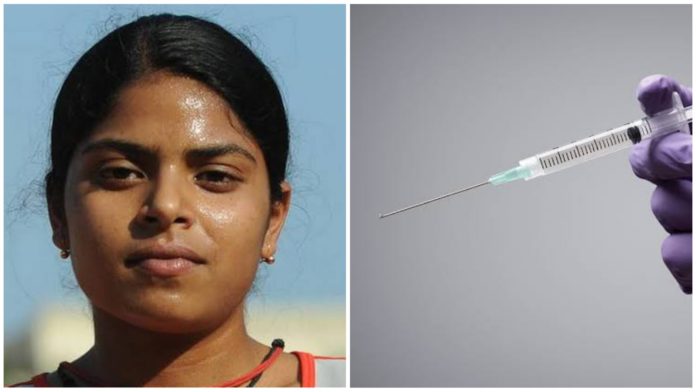 The Intentional organization to stop doping, World Anti Doping Agency (WADA) has banned Indian middle distance runner Jhuma Khatun for four years on evidence of doping. The decision has been taken by the Athelete Integrity unit of the organization. 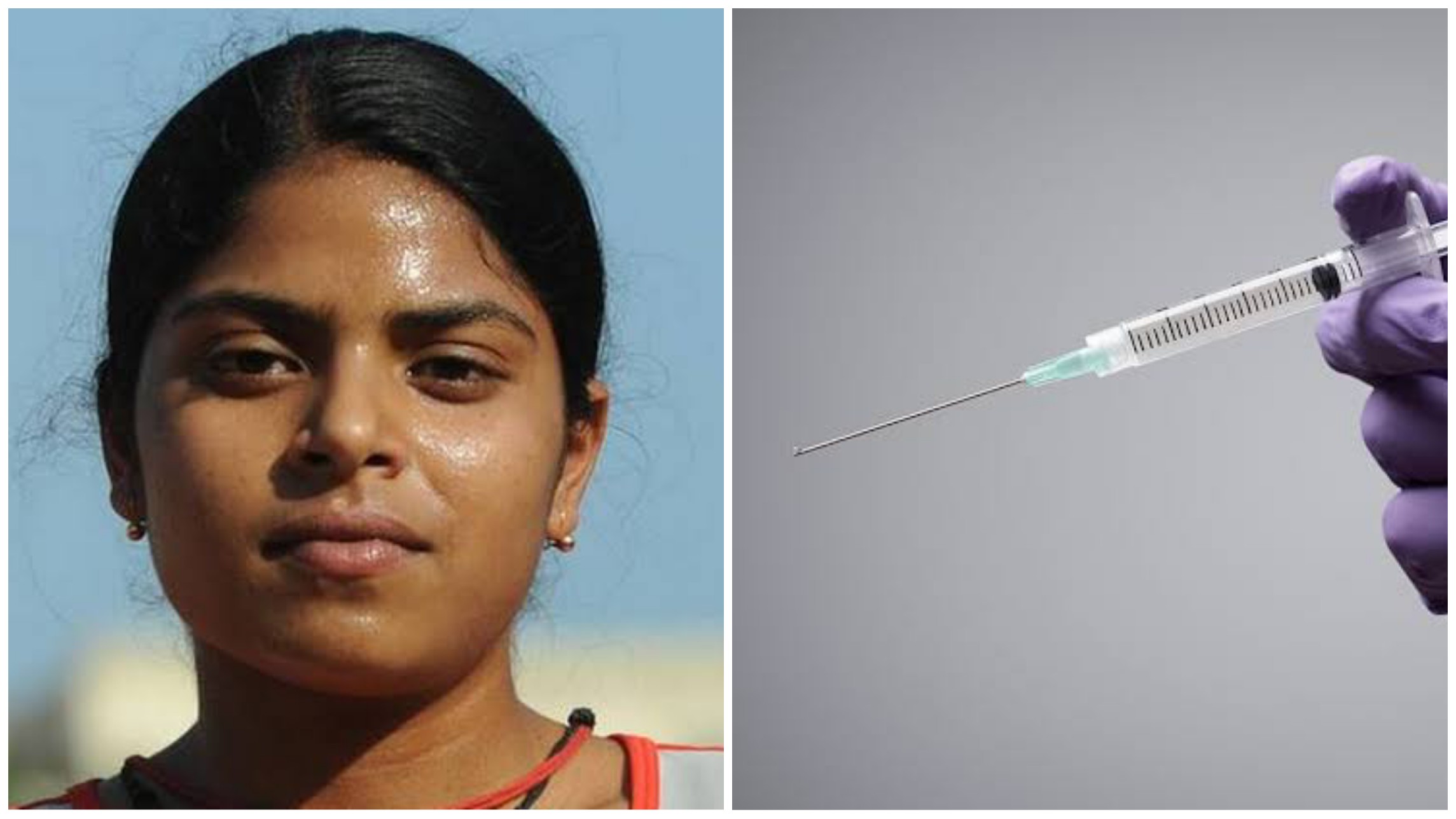 Khatun has been banned for a two-year-old doping case, on which NDTL (National Dope Testing Laboratory) failed to detect the substance. Her sample collected during the National Inter-State Championships in June 2018 in Guwahati returned negative when it was tested by the NDTL. Khatun had won a bronze each in 1500m and 5000m in that meet.

WADA decided to retest her samples at its Montreal laboratory and the outcome was positive. The substance found was a steroid: Dehydrochloromethyl testosterone. As a result, she has banned from running for four years and her results from June 29 to November 21, 2018 shall be declared entirely null and void.

NDTL, one of India’s ‘best’ laboratories in sports-related topics, was further shamed when four other Indian athletes, including Asian champion quartermiller Nirmala Sheoran were tested to be positive at Montreal. All these athletes had found their tests negative by NDTL.

WADA referred the results to AIU which notified Khatun of the charges and banned her. Khatun used her right for the confirmatory ‘B’ sample testing and accepted the adverse analytical finding (AAF). When AIU pressed the runner to explain the presence of the substance, she submitted her medical file which upon review brought no information to the table.

She was offered an opportunity to admit the Anti Doping Rule Violations (ADRV) and accept a four year period ban, or to request a hearing before the Disciplinary Tribunal before April 13. She admitted the violation and accepted the suspension.