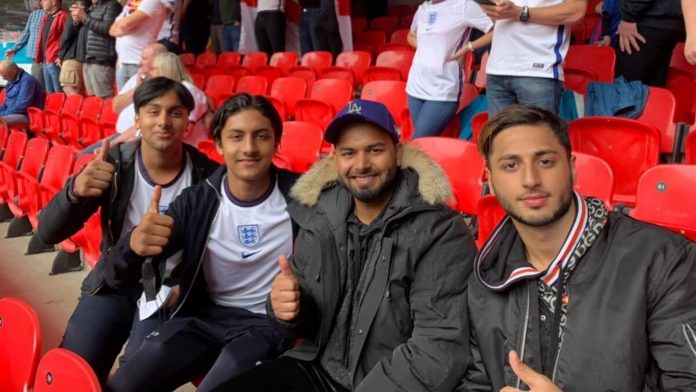 Indian players are making most of their two-week off in the UK. Some players are spending time with their families and visiting tourist attractions. While others are enjoying the Euro Cup 2020. 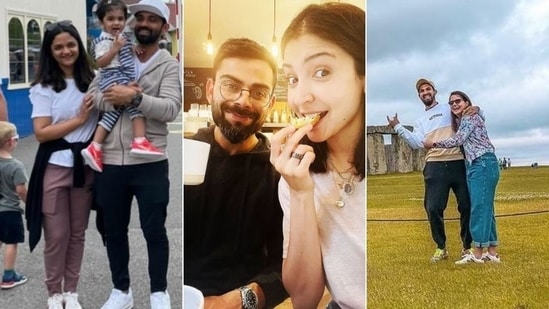 Indian wicketkeeper-batsman Rishabh Pant was seen catching up on some football. He planned a day out with his friends to watch the Euro 2020 last-16 clash between England and Germany on Tuesday at Wembley Stadium. Pant was among the capacity crowd at the famous venue to witness Raheem Sterling and Harry Kane scoring late in the second half to fire England into the quarterfinals. England will now face Ukraine on Sunday. 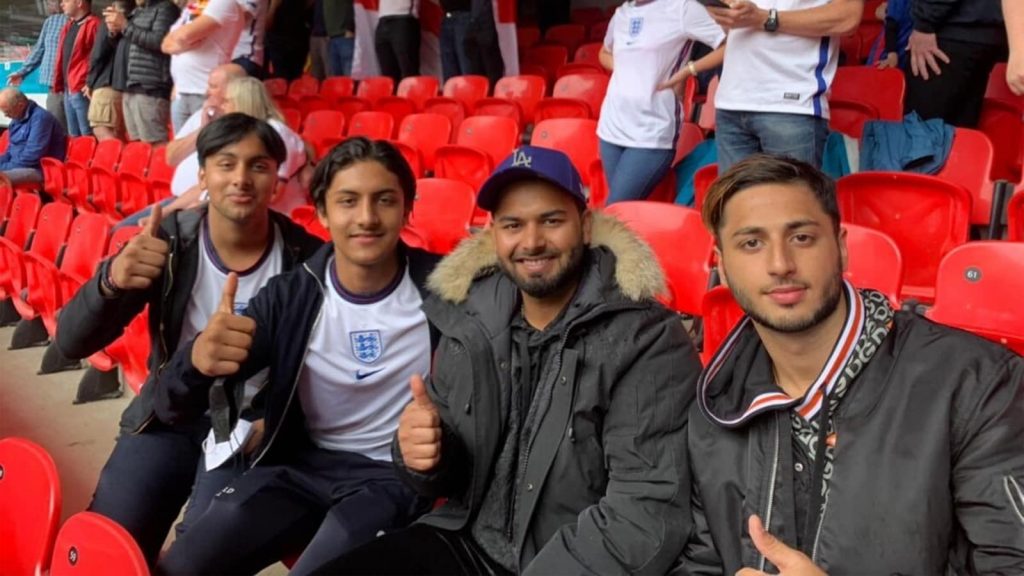 Bollywood actor Anushka Sharma shared a picture with Captain Virat Kohli on her Instagram handle. The adorable couple are seen enjoying breakfast in a café in England. 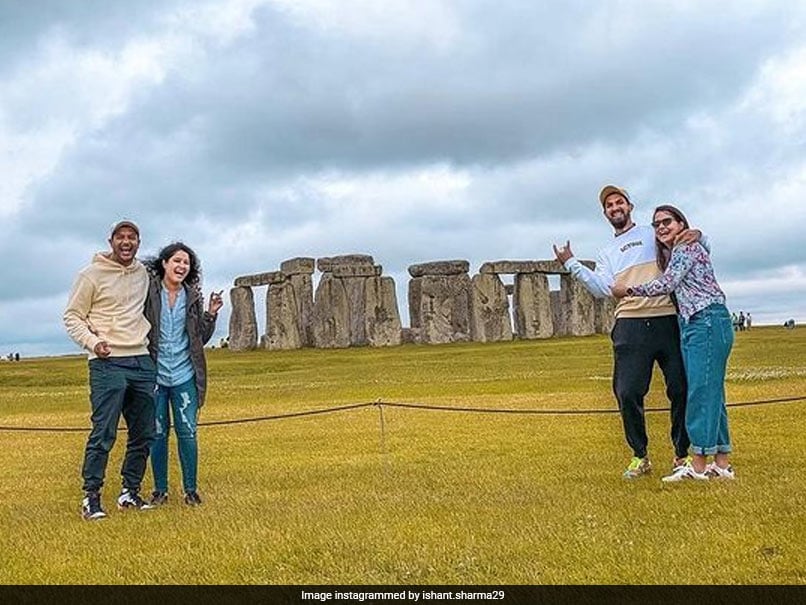 The Indian Test team will regroup and enter the bio-bubble on July 14. This two-week holiday was a much-needed break for the Indian stars as they have a jam-packed schedule ahead. After the England series, Indian players will travel to UAE for IPL and World T20. Hence, they will have non-stop cricket after this break.

Before this break, India lost the important final of the inaugural World Test Championship against New Zealand in Southampton. However, Virat Kohli’s men will be eager to get over the defeat as they will soon be gearing up for a five-match Test series against hosts England starting in the first week of August.

The series will be part of the next WTC cycle. India will face Sri Lanka, Australia and New Zealand at home. On the other hand, they will play South Africa, Bangladesh and away from home as part of the championship.

Overall, India, who finished the WTC table at the top, will play 19 Tests – the second most in the cycle after England’s 21.