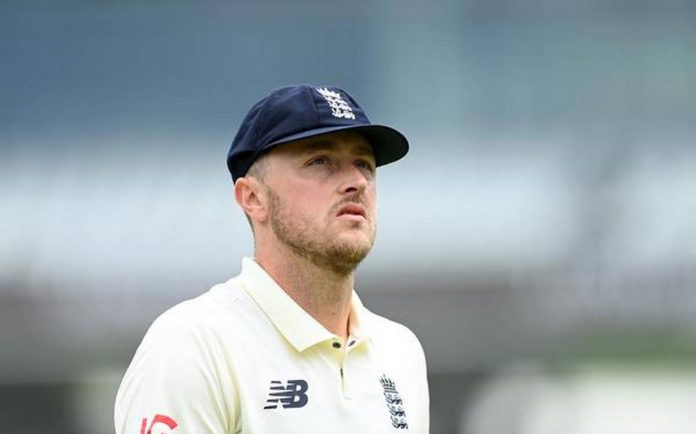 The second test between India and England was a fiery contest. India recorded a historic win in the test which included a number of on field altercations and sledging. The English players like James Anderson, Mark Wood, Ollie Robinson and Jos Buttler were seen having a go at the Indians. The Indians not only gave it back with interest but also decimated them at Mecca of cricket. 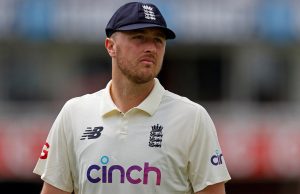 However, according to reports, things got a bit nasty on day 5 when a few Indian players allegedly blocked Robinson’s passage.

According to a report in Guardian, two Indian reserve players, who were seen carrying drinks, met Robinson while he was striding out to bat and blocked his way for a few seconds, before letting him go in a not-so-appropriate way. This incident lasted a few seconds. The report did not reveal any names. India have around nine players in the reserves.

“As [Ollie] Robinson descends the pavilion steps, a couple of India players in tracksuits are coming back in the opposite direction, having just been out on the field delivering drinks. Robinson stops and waits for them to step aside. They do not step aside. Robinson waits. They wait. Eventually, after a fashion, they sort of awkwardly squeeze past each other. The whole encounter lasts barely a couple of seconds and yet as a motif for this bruising, absorbing final day it is hard to beat,” the report stated.

Virat Kohli giving it back to Ollie Robinson 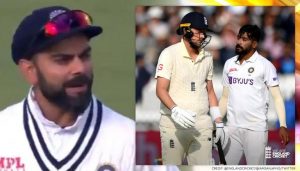 Robinson was seen at the center of sledging in the game. He was seen chirping words at the Indian vice captain Ajinkya Rahane in the first innings. Also, during the record breaking ninth wicket partnership between Bumrah and Shami, Ollie Robinson along with James Anderson and Wood, was seen having a go at the Indian batters.

This motivated not only Bumrah and Shami but also the Indian skipper Virat Kohli who was watching everything from the Lord’s balcony. Virat is known to feed off aggression and banters as it brings the best out of him. Before going on to the field to bowl, he asked his team to make England’s 60 overs “feel like hell”.

The Indian bowlers did not disappoint their captain. They bowled out the Englishmen inside 60 overs. Also, the entire time Robinson was on the crease, Kohli didn’t even try to mince his words. He was in the ears of “big mouth” Robinson the entire time.

ALSO READ: How to get Joe Root out? Sachin Tendulkar explains