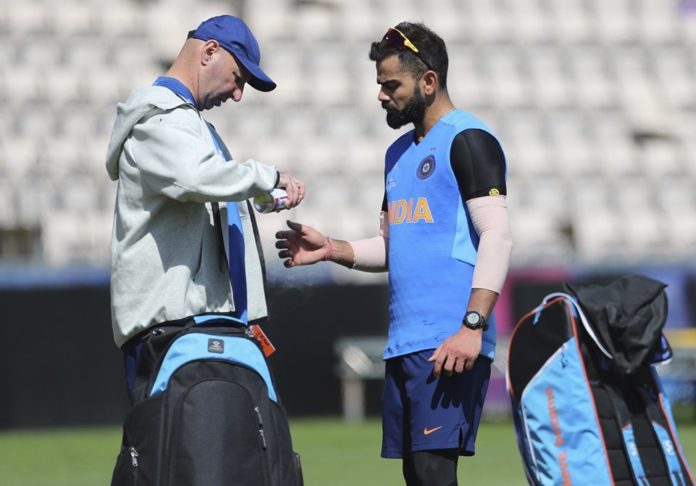 Indian Physiotherapist Patrick Farhat called it a day after an illustrious four years with the Indian cricket team after the team’s loss against New Zealand in the semi-finals of the ongoing Cricket World Cup. Farhat who is an Australian with a Lebanese heritage was associated with the Indian Cricket team since 2015. 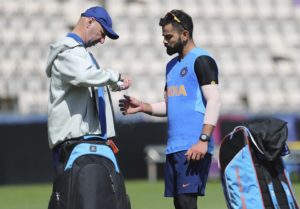 Patrick Farhat had intimidated the team management that he would be quitting after the world cup along with Shanker Basu who was the trainer of the Indian Team.

Farhat in his tweet thanked the BCCI for the opportunity and also conveyed his best wishes to the players and the team management.

He tweeted “Whilst my last day with the team did not turn out as I wanted it to, I would like to thank @BCCI for the opportunity to work with the team for the last 4 years. My best wishes to all of the players and support staff for the future”.

Tournament favorites India were undone by the sheer pace of Matt Henry and Trent Boult. Earlier the Indian bowlers had restricted the Kiwis to a modest total of 239/8 in 50 overs, but failed to chase the total of 240.