Indian cricketer Vanitha VR announced her retirement from all forms of the game through social media on Monday. The 31-year-old represented India in 6 ODIs and 16 T20Is. She last played for India in November 2016. 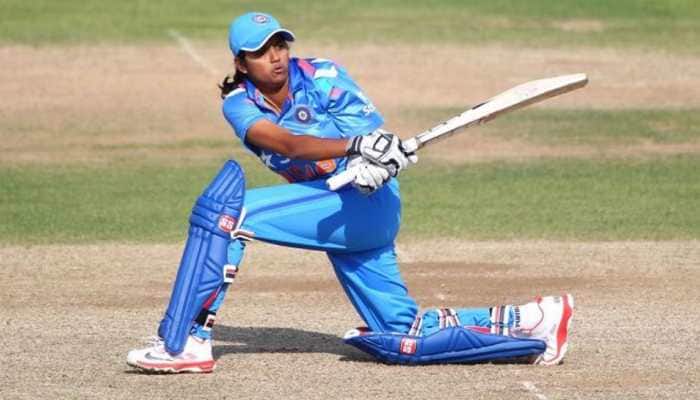 Vanitha was a part of the historic T20I series against Australia down under which India won by a margin of 2-1, claiming their maiden T20 series win over the reigning champions Australia. In the same year, Vanitha was also a part of the Indian Women’s squad for the T20 World Cup 2016 which was played in India.

Vanitha, who represented Karnataka and Bengal in domestic cricket, scored 85 and 216 runs in ODIs and T20Is respectively in her short career. Vanitha enjoyed a fruitful domestic season in 2021-22 as she guided Bengal to the semi-finals of the Women’s Senior One-Day Trophy, scoring 225 runs with knocks of 61 against Andhra and a 71-ball 107 against Hyderabad. She enjoyed a strike rate of over 100 in the tournament.

In her retirement post, Vanitha thanked her family members, friends, mentor, and other teammates who had been part of her journey in the sport. She also thanked the two cricket associations she has represented in domestic cricket.

A day after announcing retirement, Vanitha shared an interesting concept through a reel on her Instagram page. Vanitha revealed her hack of having a good metabolic day and displayed the tips while playing some mesmerizing strokes.

Vanitha VR has partnered with a global health and fitness platform called Ultrahuman. Vanitha is trying out their device called Ultrahuman Cyborg which is a metabolic fitness tracker that uses a biosensor applied to the back of the arm to measure blood glucose in real-time.

The platform has customized algorithms for Focus, Longevity, and Athletic Performance. Hence, Cyborg can be a game-changer for athletes as this can help them in understanding what suits their bodies and improve their performance from a focus, longevity, and athletic perspective.

It would be interesting to see what Vanitha has in store for us in the coming months. We wish her all the best for her second innings!

• Vanitha VR retires from all forms of cricket.