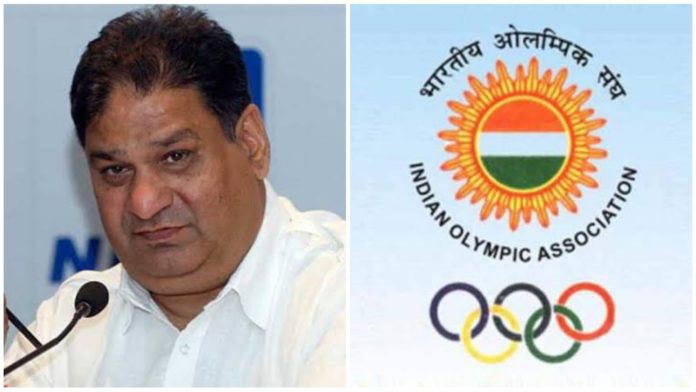 In the wake of military confrontation between India and China, which led to casualties on both sides, including about 20 deaths in the Indian side, The Indian Olympic Association has taken the plan of cutting ties with Chinese sponsors. 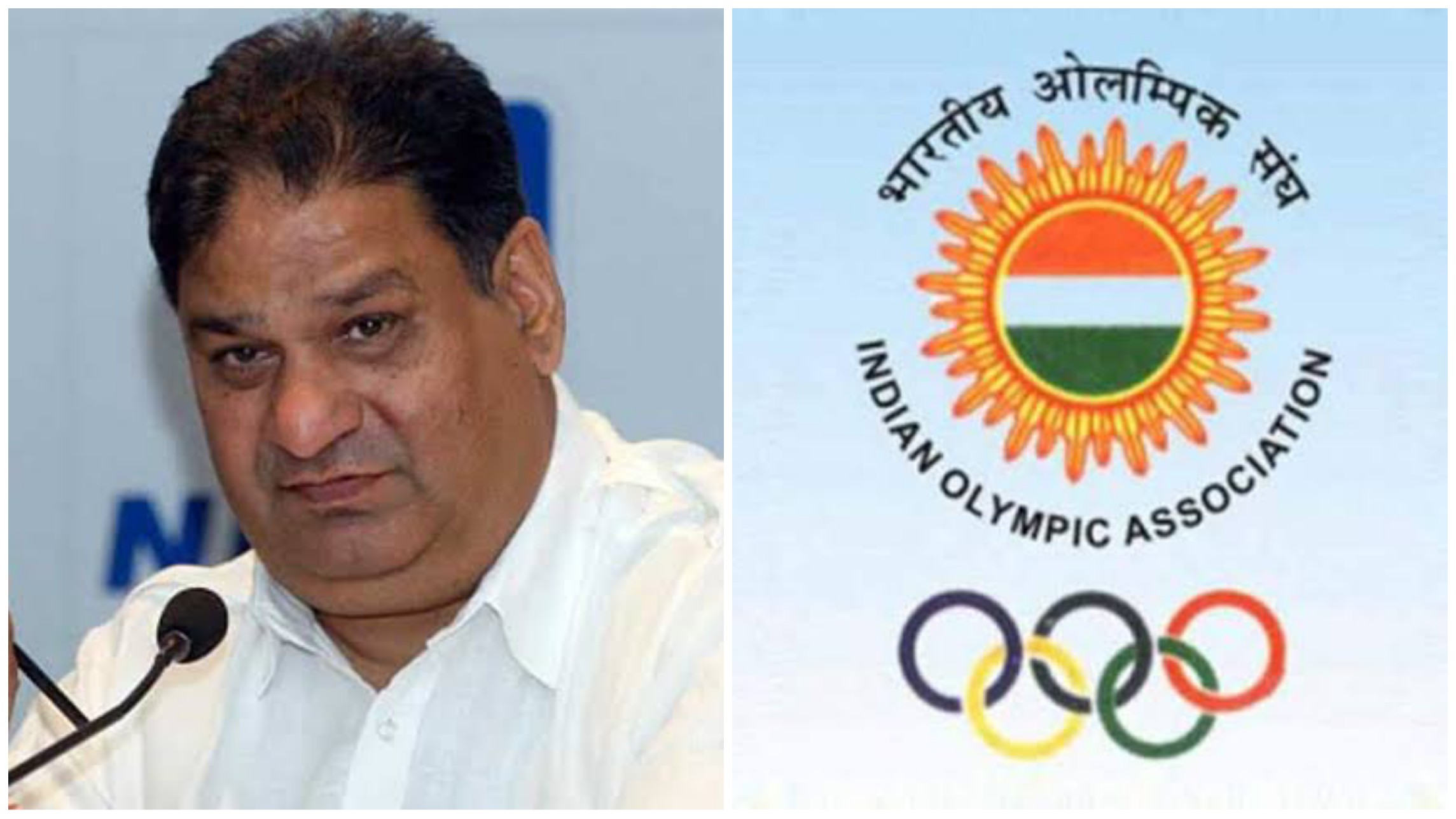 Anti-china sentiments have been a constant in India since the start of the aggression with boycotting Chinese smartphone applications being a manifestation of the sentiments. An app created for the purpose became extremely popular before the Play Store removed it on charges of rule violations.

The sponsors include companies like Li Ning. The deals extend up to Tokyo Olympics, which is now scheduled to take place in mid-2021. The deal with Li Ning was signed in May 2018 and the company supplies kits for Indian athletes of an estimated worth of Rs 5 to 6 Crores.

Indian Olympic Association (IOA) Secretary General Rajeev Mehta emphasized that the IOA was with the nation. “We have an agreement with Li Ning till the Tokyo Olympics as a kitting partner. But the country comes first and IOA is no different on this. If the members feel so, the General House can take a decision,” he said.

IOA treasurer Amaleshwar Pandey agreed with Mehta. He believes that IOA should acknowledge the notion across the nation and cut ties with Chinese sponsors.

“According to me the IOA should end this association (the sponsorship deal with Li Ning) in line with the sentiments prevailing in the country,” Pandey said.