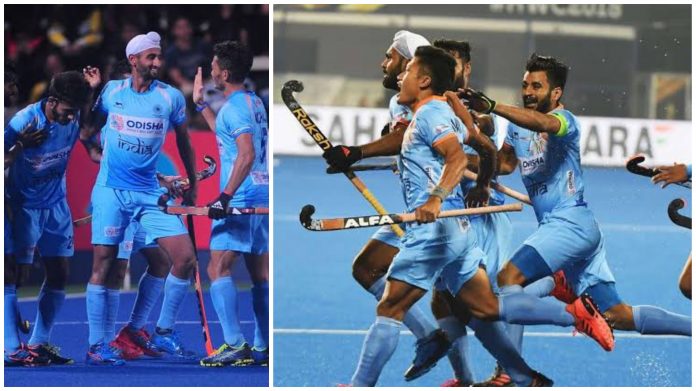 The Indian Men’s National Hockey Team will return to the national camp after a three week long year-end break. The camp, to start in Bengaluru from Tuesday, will see 33 probables participating. 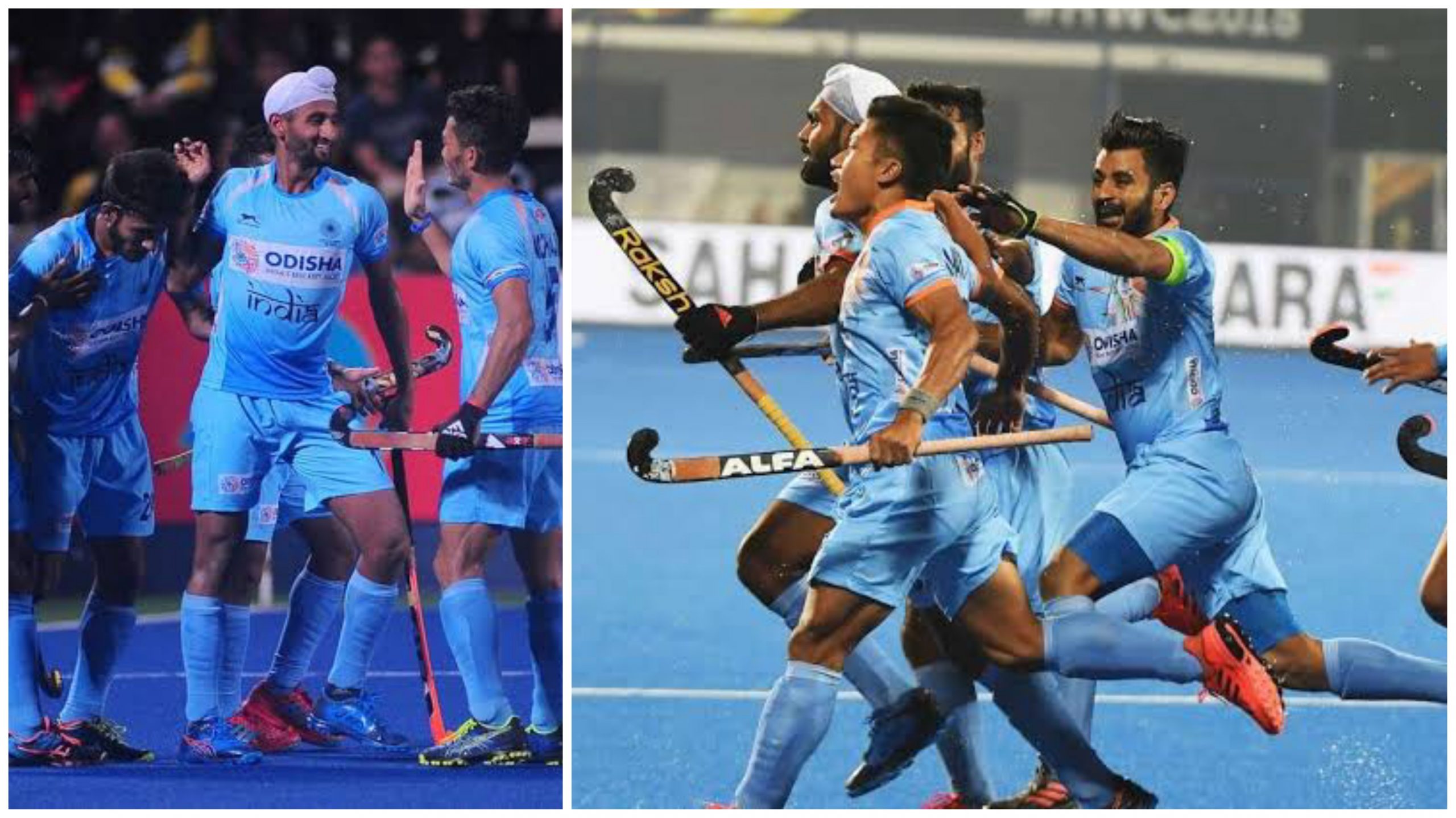 The camp will take place at the Sports Authority Of India (SAI) campus in the city, and the group will have to undergo a mandatory period of quarantine before they restart training as per the guidelines laid down by SAI and Hockey India (HI).

“33 members of the Indian Men’s Hockey Core Probable Group are all set to return to the National Coaching Camp scheduled to begin on 5 January 2021 at SAI Centre, Bengaluru,” the official HI Twitter account mentioned.

33 members of the Indian Men's Hockey Core Probable Group are all set to return to the National Coaching Camp scheduled to begin on 5 January 2021 at SAI Centre, Bengaluru 💯

THE COACH EXPECTS THE HOCKEY PLAYERS TO BE FIT AND ENERGISED

Coach Graham Reid expects the players to come back to the National camp fit and energised after the much needed three week break in the end of the year. The fitness of the players, according to Reid, had been at a high during the last National camp, when all of them successfully passed the Yoyo test and other procedures. Reid believes the aim of the players should be to go upwards from the current high and be prepared for the competition they have to face in 2021.

“I expect the players to return feeling fresh both mentally and physically after this three-week break. In our previous National Camp, we hit desirable numbers in various parameters including the Yo-Yo Test. Our aim will be to up the ante in the current camp and be prepared for forthcoming competition,” Reid said.

The Core Probable Group are as follows:

Natarajan far from being a finished product in Tests, claims pacer’s coach