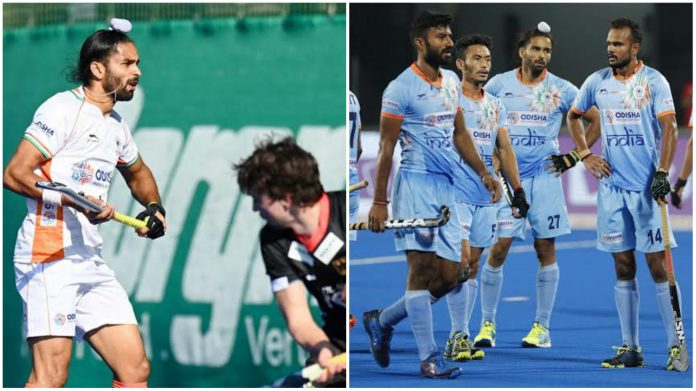 The Indian Men’s National Hockey Team returned to international hockey in the most welcome way possible, with a 6-1 win against Germany. 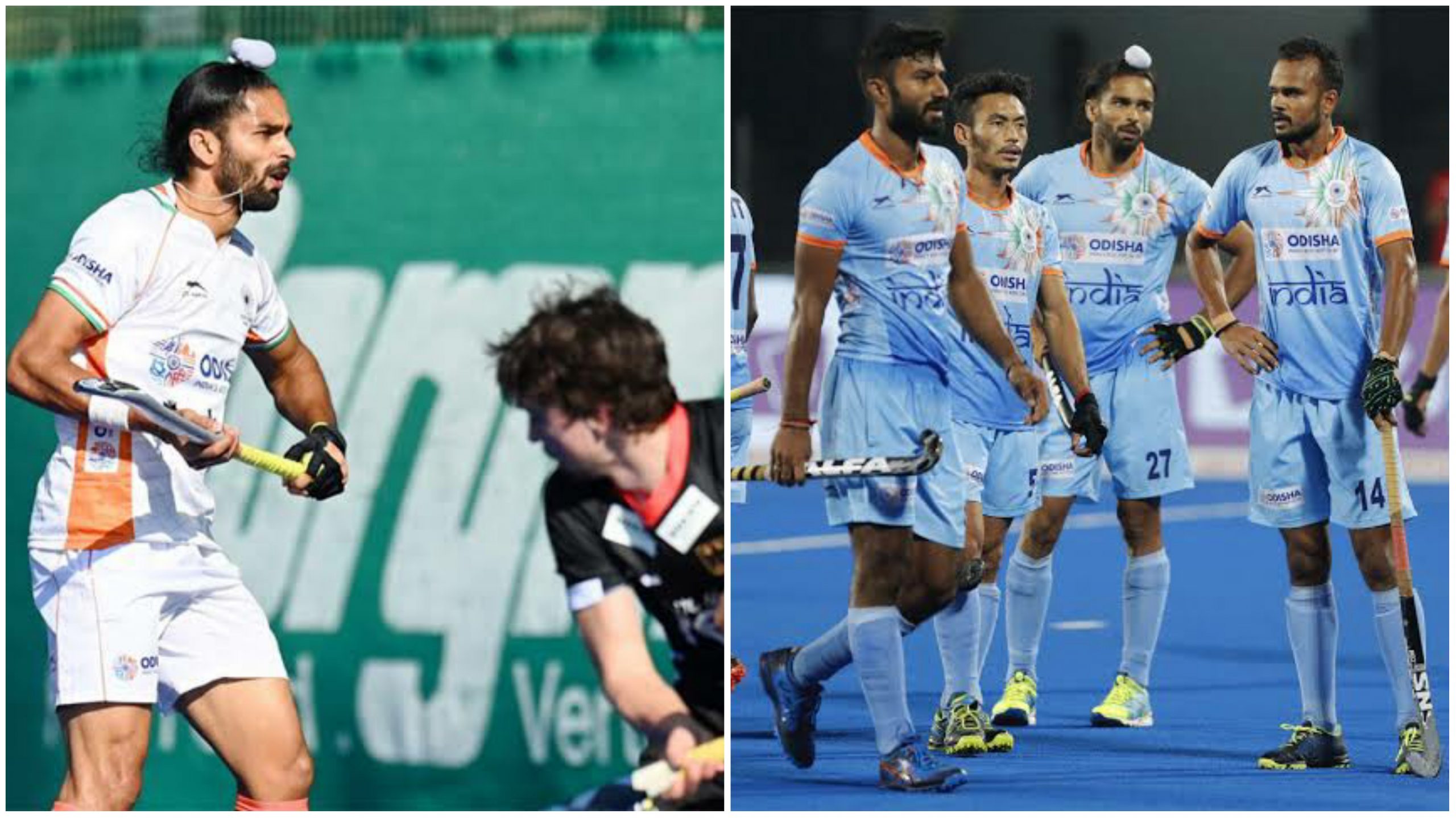 A FASCINATING RETURN TO INTERNATIONAL HOCKEY

In the opening match of their Europe Tour, the Indians totally outclassed their German opposition. India started in an attacking fashion, putting pressure on their opponents from the very beginning. The first ten minutes or so was all about India creating opportunities to score but failing in their attempts to do so. In the 13th minute, The Indian Men’s National Hockey Team got hold of their very first penalty corner. The result was a successful attempt to score by midfielder Nilakanta Sharma.

However, Germany came back in the match in the very next minute. An equaliser was scored by Constantin Staib, forward of the German team. With the score 1-1, Germany attempted to break the stealmate in the second quarter and take a lead for themselves. However, a combination of good defense and quick counter attack by Indians led them to stay in control of the game. Their perseverance paid off as Vivek Sagar scored a goal in the 27th minute. Vivek went on to increase India’s lead in the very next minute, scoring India’s third and his second.

India, with a considerable lead in hand, started the third quarter defensively as the Germans attacked again and again. They earned as many as 6 penalty corners, keeping the India goalkeeper and defence on their toes at all time. However, P.R. Sreejesh was difficult to pass, keeping the German strikers at bay. The counter attacking tactics soon paid off, as Lalit Kumar and Akashdeep Singh netted brilliant goals in the 41st and 42nd minute. Harmanpreet Singh scored the sixth and final goal from a penalty corner in the 47th minute of the match.

“It was absolutely thrilling to play after so long and the coach’s advice to us was ‘go and enjoy the game’ and so we did. This was the same German side who are playing the FIH Hockey Pro League matches, and I feel we did well against this squad, considering we were playing after a year,” said the Indian Goalkeeper after the match.