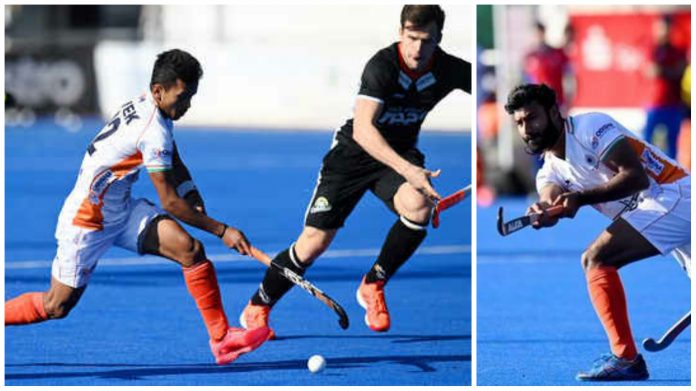 Indian Men’s National Hockey Team managed to score a 1-1 draw against Germany in the second match of their four match tour in Europe. 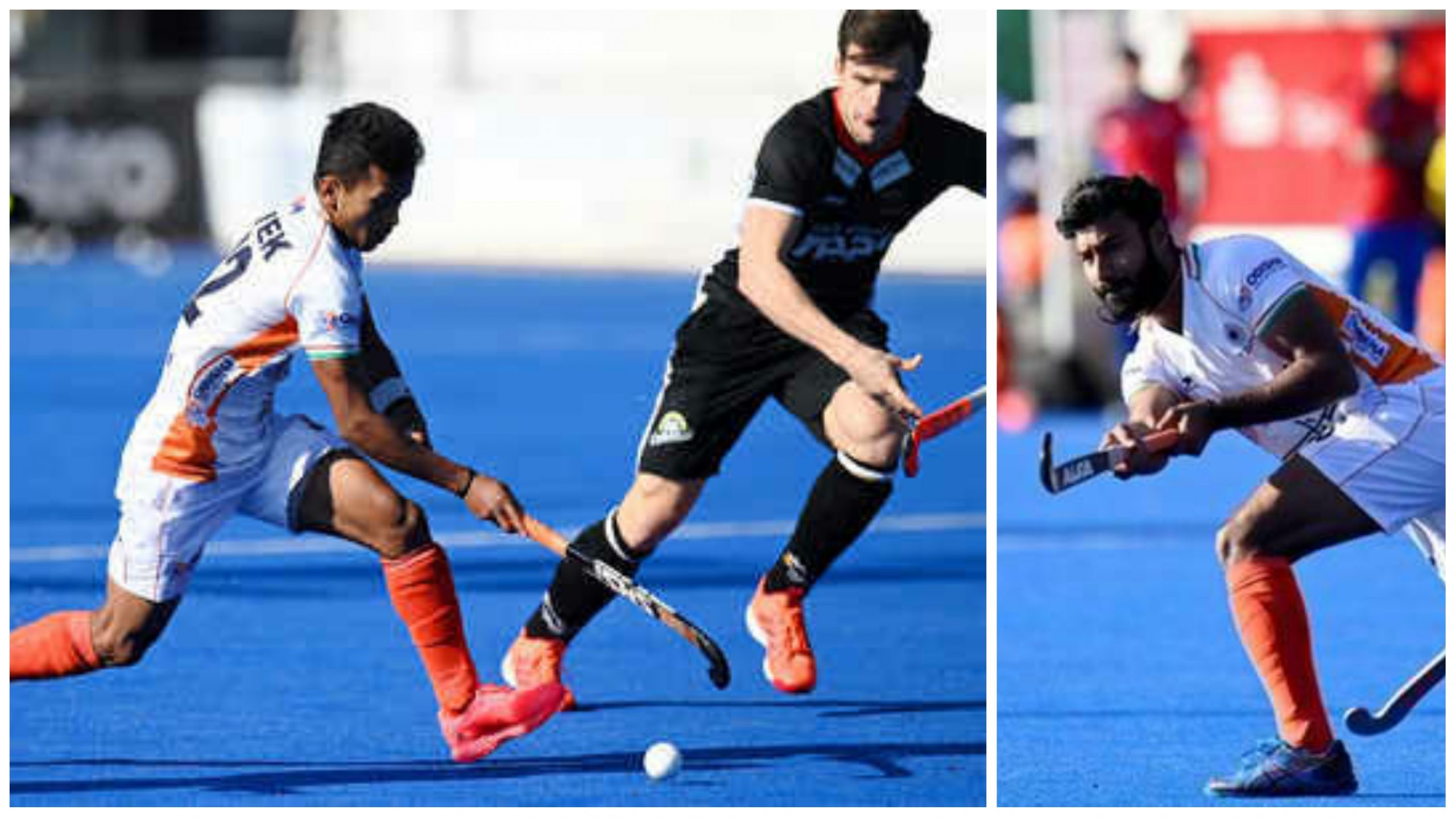 In their first match of the tour, The Indian Men’s National Hockey Team had marked their return to international hockey in the most welcome way possible, with a 6-1 win against Germany. The scorers in the match, for the Indian side, were: Vivek Sagar (27th and 28th minutes), Nilakanta Sharma (13th minute), Lalit Kumar Upadhyay (41st minute), Akashdeep Singh (42nd minute) and Harmanpreet Singh (47th minute).

THIS TIME AROUND, THE RESULT WAS A 1-1 DRAW

This time around, the result was not a win but a well-played draw, where both teams managed to show their worth. The only goal for India was scored by Jarmanpreet Singh. The Germans found their scorer in Martin Haner.

A confident India started off in attacking fashion. In the fourth minute of the first quarter, the Indian Men’s National Hockey Team managed to gain a penalty corner. Jarmanpreet Singh made no mistake in scoring a goal with a slap shot. Having conceded a goal, Germany started dominating the game. They managed to acquire a penalty corner of their own soon after. However, they could not equalise from the opportunity.

Germany continued their dominance in the second quarter. They kept the ball to themselves, and attacked multiple times, creating opportunities to score. Nevertheless, they could not capitalize on the chances. The game became more physical as well, as the hosts began challenging the visitors in man to man tackles. The quarter ended with India maintaining their 1-0 lead.

In the quarter, the Germans kept their attacking intent, but played more tactfully than the last two quarters. Their tactical play paid off, as they earned a penalty corner. The equalizer did not arise from the chance, but almost immediately they earned another penalty corner. From this second chance, Martin Haner scored to modify the scoreboard to 1-1.

The next two quarters saw both teams trying to break the deadlock and get a lead and none of them were successful in the attempt.