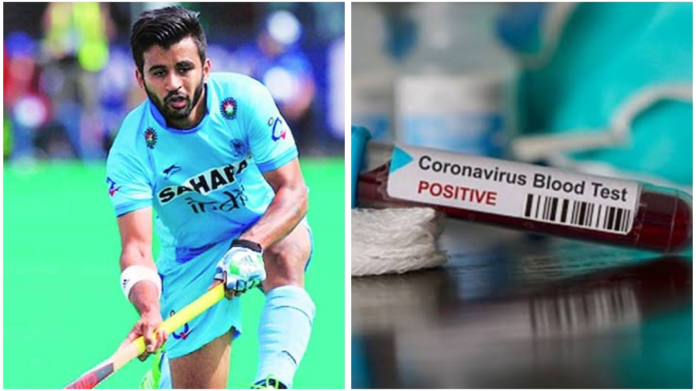 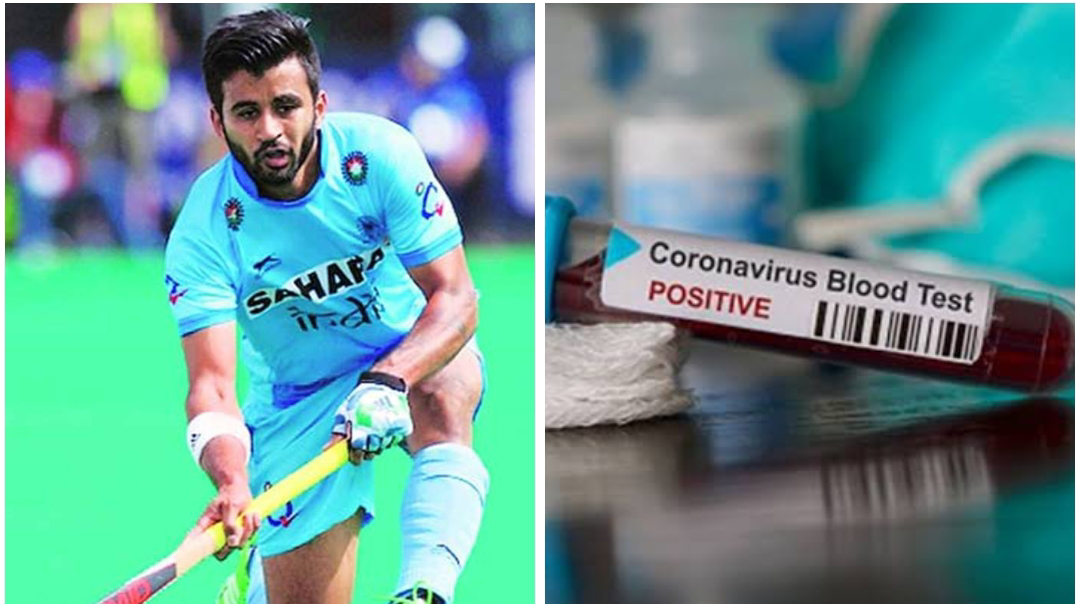 The five athletes are in Sports Authority of India (SAI) National Centre of Excellence (NCOE) in Bengaluru. They reached there along with the entire team after a period of compulsory home break. SAI made it mandatory for all athletes to take a Covid-19 test and the results were initially negative. Later, when Manpreet and Surender began showing sone symptoms, 15 athletes who had travelled together were tested again. When the results were revealed, the above-mentioned five were found to be infected with the virus. It is being suspected that the sportsmen were infected at their respective hometowns and not at the NCOE in Bengaluru.

The athletes are now undergoing quarantine at the camp, complying to the guidelines provided by the Health Ministry of India. The above-mentioned five hockey players have been kept in isolation to prevent spread of the virus to the other athletes.

Speaking from Bengaluru, Hockey captain Manpreet said: “I am self quarantined on the SAI campus and I am very happy with the way SAI authorities have handled the situation. I am very happy that they made the testing of athletes mandatory. That proactive step helped in identifying the problem right in time. I am doing fine and hope to recover very soon.”

Inspired by the former Indian hockey captain Pargat Singh, who also hails from Manpreet’s Mithapur village and further attracted by the prizes his elder brothers won while playing hockey, around 2002, he started to play hockey regularly at the age of 10. While he did not get his family’s support at first, his success led his family to support his sporting career.

My gut feeling says I will do well in the Olympics: Rajat Chauhan