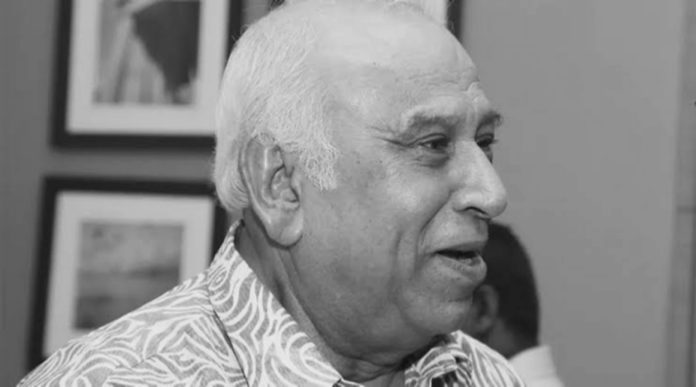 Iconic Indian footballer Pradip Kumar Banerjee, lovingly known as PK Banerjee, passed away after a multi-organ failure. He was suffering from prolonged illness, with a multitude of diseases, including Pneumonia, Parkinson’s disease, heart problems and dementia, and was cycling in and out of medical facilities for the last few months. He was 83 years old. He is survived by daughters Paula and Purna, both academians, brother Prasun Banerjee, a noted footballer on his own right, and a Member of Parliament, and of course, by the undiminished memories of his footballing career, his innovation as a player and his vocal tonic as a coach. 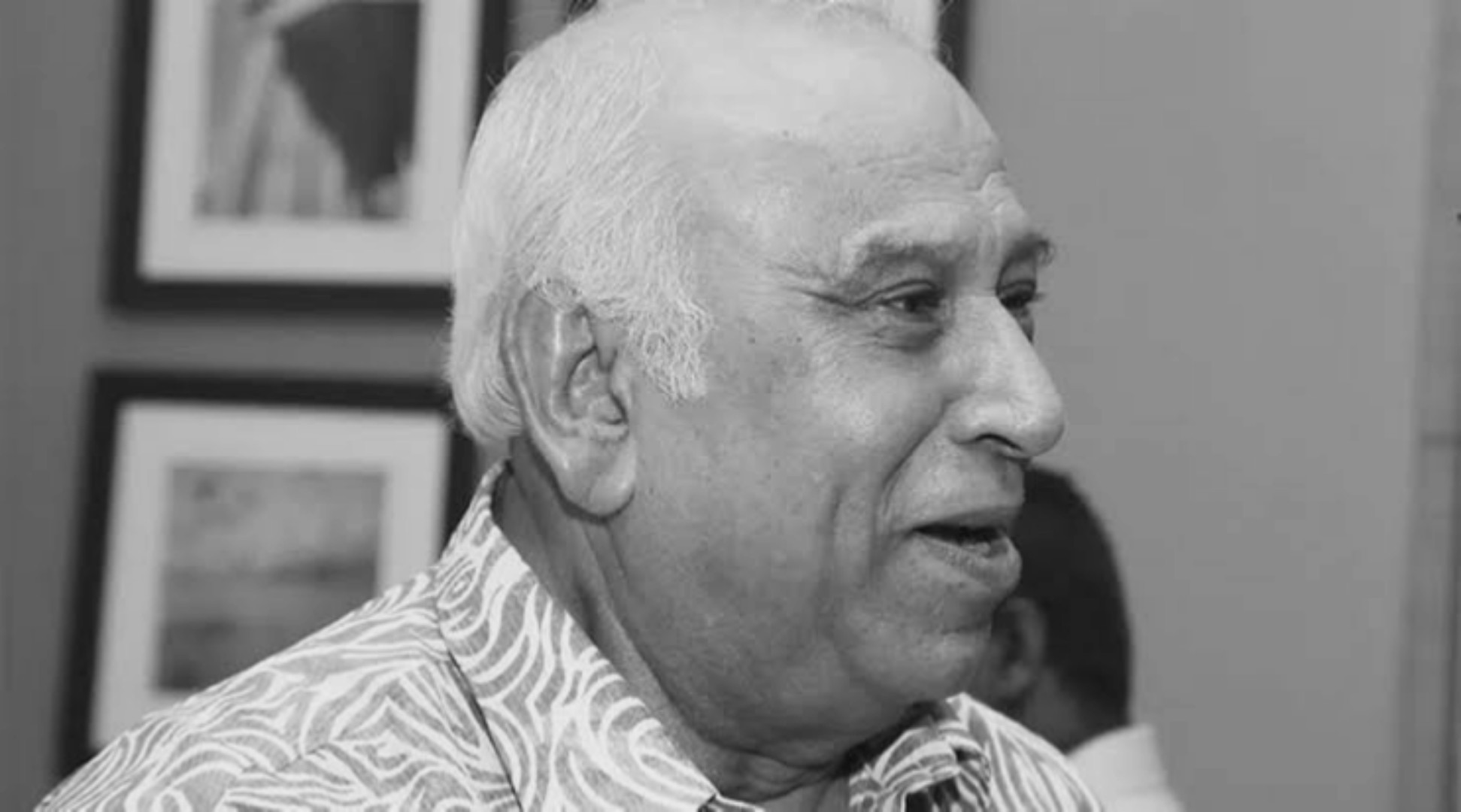 Banerjee was born on June 23, 1936 in Moynaguri, near Jalpaiguri but in his childhood relocated to his uncle’s place at Jamshedpur where his footballing skills blossomed, resulting in a Santosh Trophy debut for Bihar when he was only 15. Three years later, he joined Aryan, and the next year, Eastern Railways, where he would play for the rest of his career, and even win the Calcutta League. Banerjee was truly one of the rare greats of Indian football to have never formally played in any of the Kolkata Giants.

Banerjee played for the national team in Two Olympics, where India’s prowess surprised the Western world. Banerjee scored the equalizer in an iconic 1-1 against France in 1960. His greatest glory was the gold medal at the 1962 Asian Games against a resentful crowd at Jakarta, a final gift to cancer-striken coach Syed Abdul Rahim.

After retiring due to injuries, he quickly found his way in coaching, where he coached all three Kolkata Giants, all while forming a respectful yet rival-like relationship with fellow innovator coach Amal Dutta. Banerjee, especially known for his vocal tonic to players in a pinch, currently remains the Indian with the most number of coaching trophies. FIFA duly noted his footballing career, both as a player and a manager, and honoured him with the Order Of Merit in 2004.

The philosophy of the man was infectious. Once he said in an interview: “To become a great in any profession, one needs to clear their soul. They should have enough self-confidence but should not be arrogant enough to hurt others.”

Many personalities across India expressed deep regret at the loss of ‘Vocal Tonic’ for Indian football.

Had the good fortune of meeting football legend PK Banerjee in Kolkata during the Maidaan schedule in November. Sad to hear about his demise. RIP, the man with the golden kick #PKBanerjee. pic.twitter.com/ckqszWD9Og

I'm deeply saddened to hear about the passing away of PK Banerjee, a legendary figure in the world of Football in India. It's a massive loss for the nation's footballing fraternity. I pay my heartfelt tributes to the departed soul🙏⚽️⚽️⚽️⚽️🙏 pic.twitter.com/1r1FMKtI9S

I would like to offer my heartfelt condolences to the family of Mr. PK Banerjee as well as to the entire Indian football fraternity.
He was a pioneer in every sense of the word, and his achievements will forever have a place in Indian footballing history. Rest in peace.

A Tribute To PK Banerjee: The Man Who Silenced Pelé