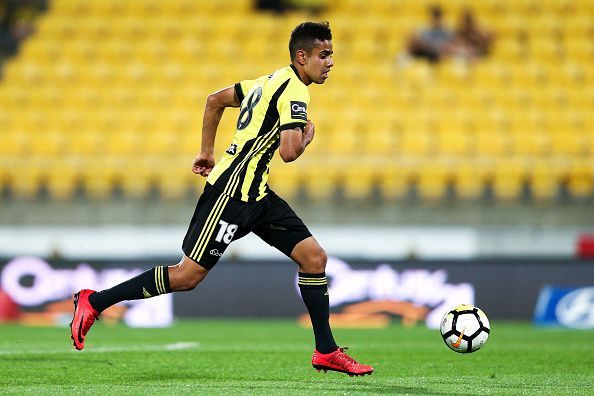 Over the last four or five years, Bundesliga has taken giant steps to grab the attention of the Indian audience. But, the thought of an Indian player plying his trade in one of Europe’s top five leagues always remained far-fetched. However, things are set for a change as Sarpreet Singh might become the first Indian-origin player to sign for Bayern Munich.

According to reports in media, Sarpreet is already in Munich and is all set to put pen to the paper. The 20-year-old will sign a three-year-old deal and begin with the reserve team of Bayern Munich, which currently plays in the third division of Germany.

Sarpreet Singh took part in the recently concluded FIFA U-20 World Cup, helping New Zealand reach the Round of 16. The Wellington Phoenix midfielder has also made four appearances for New Zealand’s senior team.

Indian fans will remember him by his time in the country during the 2018 Intercontinental Cup. India lost only one match during the tournament and it was against New Zealand.

Sarpreet tormented the Indian defense through his silky left foot and bagged two assists in that game. A third-string New Zealand side won that game 2-1 but weren’t able to reach the finals.