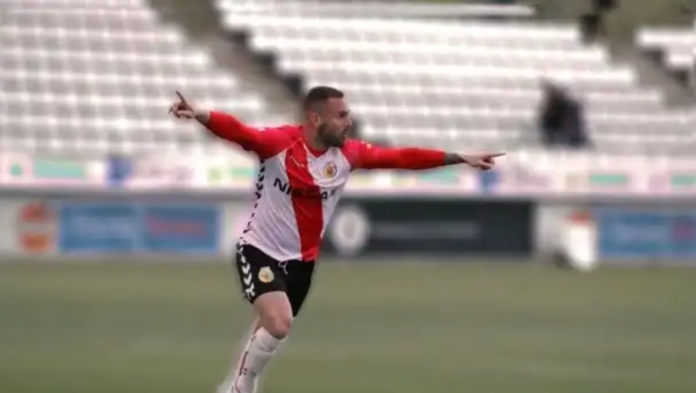 Chennai City FC have registered their first win of the season against Indian Arrows in the I League opener with an emphatic margin of 4-1. The home side were behind within 2 minutes of the match as the captain of Indian Arrows, Kiyam Amarjit Singh struck the net with a brilliant cross provided by Rahul KP. But Chennai City FC came back quite strongly in the match as their Spaniard centre forward Pedro Manzi equalised the scoreline at the 31st minute of the match. 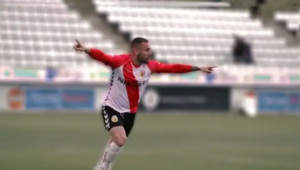 In the second half of match, Chennai City FC outclassed the young Indian Arrows side. Pedro Manzi has completed his Hat-Trick with another two goals. Romario has sealed the win for the home side at the 84th minute of the match. The match has ended with a scoreline of 4-1 in favour of Chennai City FC. Their coach Akbar Nawas is immensely happy with the performance of his side against Indian Arrows.

On the other hand, ATK have beaten the title holders Chennaiyin FC with a margin of 2-1. With this win ATK went to the fourth position in the League Table of Indian Super League. They are now at 7 points in 5 matches and unbeaten in the last three matches after two consecutive defeats in opening two fixtures. Chennaiyin FC are now at the 9th position in the League Table with only 1 point in their 5 matches so far.