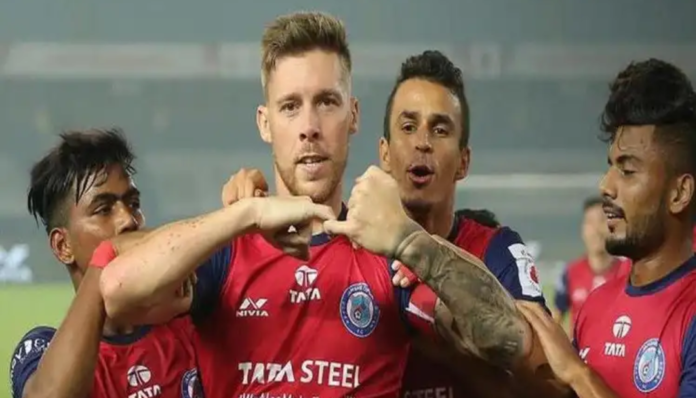 Jamshedpur FC maintained their unbeaten run in the Indian Super League as they managed to salvage one point against Delhi Dynamos in a thrilling contest. Sergio Cidoncha scored for the away side at the 39th minute of the match with a beautiful ball provided by Gourav Mukhi. It was a must win game for Delhi Dynamos to make a come back in this season’s Indian Super League. 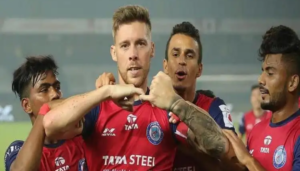 On the other hand, Chennai City FC ensured all three points against Gokulam FC in an absorbing contest. Gokulam FC took the lead at the 4th minute of the match when Antonio German successfully converted from the spot. However, Pravitto Raju and Pedro Manzi and Ameerudeen Mohaideen’s goal gave the lead back to Chennai City FC. V.P.Suhair pulled one goal back for the home side; but they did not find an equaliser till the end of the match. Musa Mudde was shown a red card at the dying minutes of this match. With win win, Chennai City FC moved to the top of the table of I League.