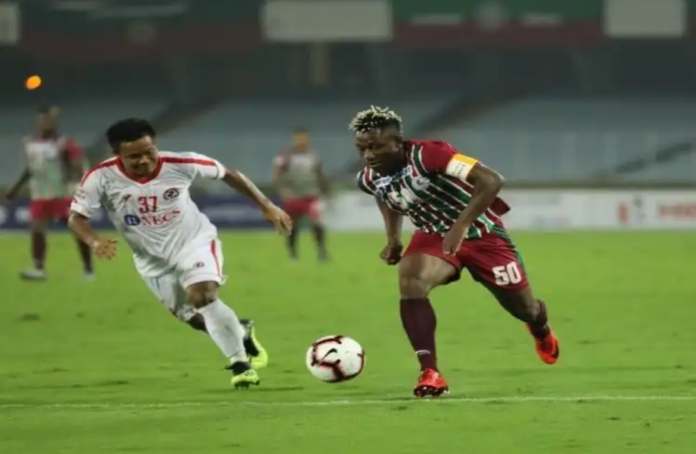 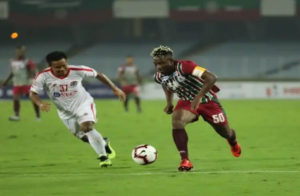 In the second half of the match, the coach of Mohun Bagan brought in their recent signing Sony Norde and he gave the lead to Mohun Bagan for the first time in the match with a goal at the 70th minute of the match. However, the curler of David Lalrinmuana in the injury time took away two crucial points from Mohun Bagan. With two draws in two matches, Mohun Bagan remained at the fifth position in the League Table.They will now face Indian Arrows in an away match on October 10.

On the other hand, the poor form of Chennaiyin FC continued as they were defeated by Mumbai City FC with a solo goal of Modou Sougou. With this defeat Chennaiyin FC remained at the end of the table with only one point from six matches so far in the Premier League. On the other hand, Mumbai City FC went to the fifth position in the League Table with 10 points from 6 encounters so far.