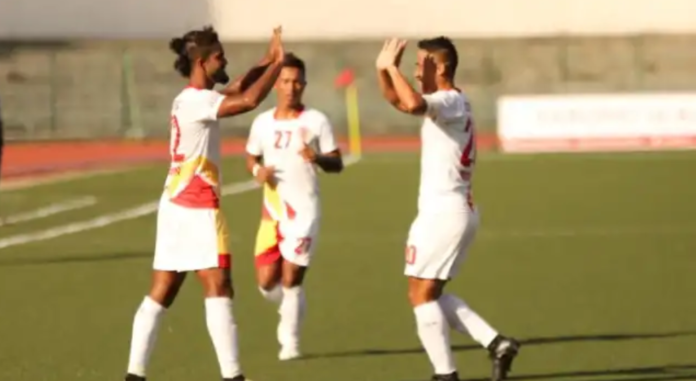 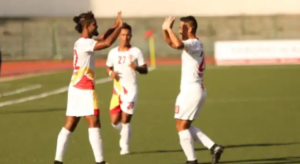 Jamshedpur FC pulled off a good victory against FC Goa with a margin of 4-1. Michael Soosairaj scored a brace for the home team with Memo and Sumeet Passi scoring the other two goals. Mourtada Fall pulled one back for FC Goa. With this win, Jamshedpur FC went to third place in the League Table of Indian Super League this season.