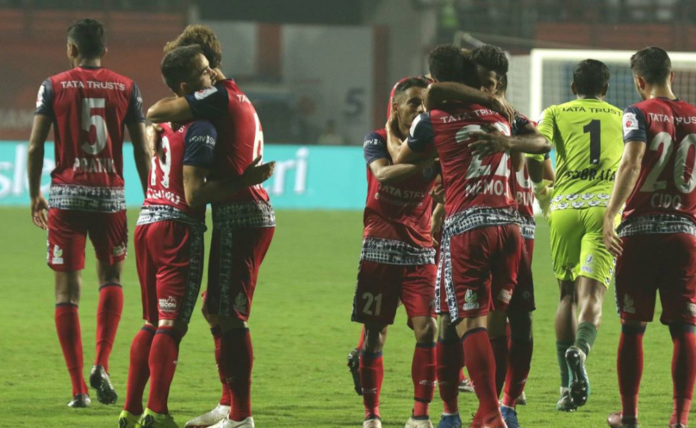 Jamshedpur FC got an important win against Chennaiyin FC on Sunday in Indian Super League with a margin of 3-1. After this victory, Jamshedpur FC went up to the third position in the League Table with 14 points in 9 encounters so far while Chennaiyin FC stayed at the 9th position in the League Table with 4 points from 8 matches. Pablo Morgado, Carlos Calvo and Mario Arques scored for the home side while Raphael Augusto pulled one goal back with a penalty kick. 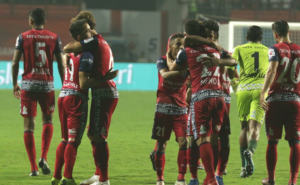 Real Kashmir also eased past Indian Arrows at their home ground in Srinagar. Surchandra Singh and Bazie Armand were named in the scoresheet of the match for Real Kashmir. Bazie Armand was adjudged as the Man of Match. Real Kashmir will now try to carry this momentum in the next match.