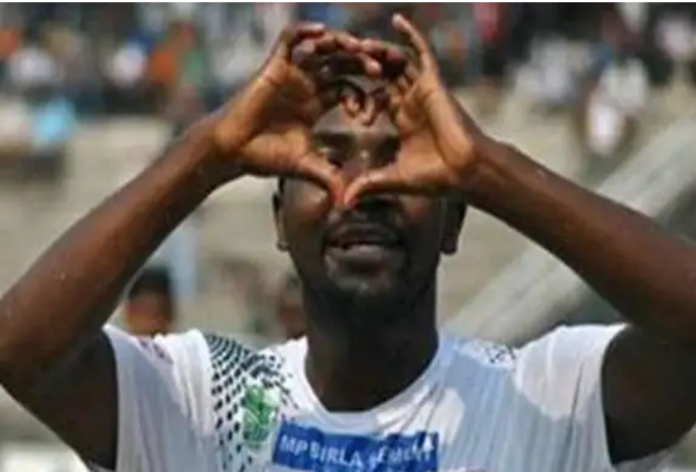 Mohun Bagan thrashed Indian Arrows with a margin of 2-0 in Cuttack. Dipanda Dicka scored a brace within the first half of the match including a penalty goal. The victory was very much needed for the Mariners as they moved to the third position in the League Table with 5 points in three matches so far. On the other hand, Indian Arrows failed to keep the momentum after their win against Shillong Lajong in the previous match. Floyd Pinto’s side remained at the sixth position in the League Table with three points in three matches so far. 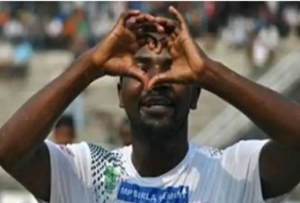 Minerva Punjab are also back to winning ways as they beat Aizawl FC with a margin of 2-1. Lancine Toure’s brace at Rajiv Gandhi Stadium in Aizawl gave them the lead within the 58th minute of the match. Leonce Dodoz pulled one back from the penalty spot for Aizawl; but they failed to find an equaliser till the end of the match. With this win, Minerva Punjab moved to fifth position in the League Table while Aizawl went to the last position in the League Table of I League.

ATK edged past Pune City FC with the goal of Gerson at the 82nd minute of the match. Jayesh Rane provided a beautiful ball towards Gerson and he did not commit a mistake to head it towards the Goal. With this win, ATK moved to the sixth position in the League Table of Indian Super League with 10 points from 7 encounters so far. Pune City’s poor run continued and they remained at the bottom of the Table after seven matches.