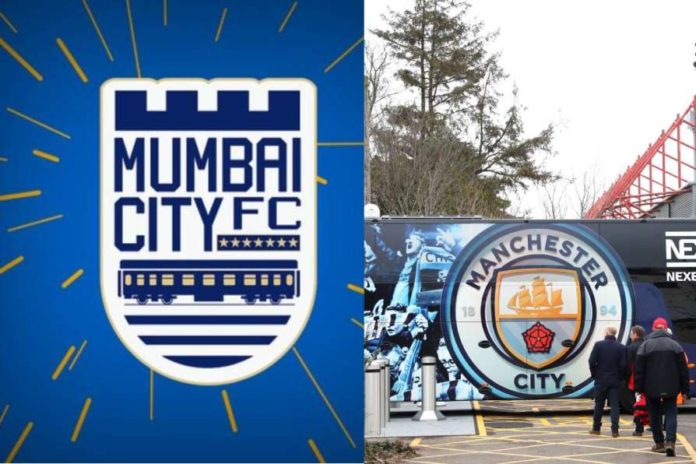 Welcome to another edition of the Indian football news roundup. Today, we will talk about recent reports which suggest Manchester City FC are willing to buy stakes in ISL club Mumbai City FC, AIFF Disciplinary committee suspending Jobby Justin for six matches, AIFF directing Real Kashmir FC and Minerva Punjab to play their I-League match in a later day, and FC Pune City management squashing claims of not paying salaries to their players in due time.

In what could be a major boost to Indian football, City Football Group, the owners of Premier League table-toppers Manchester City, have shown interest to invest in India. Below is what CEO of City Football Group Ferran Soriano told the media:

“We have some interest in some markets and countries where there is a genuine football passion and opportunities, like China, but also India. So there might be other opportunities in Asia.

“We’ve been looking at India for nearly two years now. I’d say this year we’ll end up doing an investment (sic) in India.”

Mumbai City FC might be a viable option because last season when Soriano came down to India to watch a game between Jamshedpur FC and Mumbai City FC, talks of tying up with an Indian club surfaced up. Only time will tell if the deal would be materialized.

I-League disciplinary committee has suspended East Bengal’s star forward Jobby Justin for six matches over allegations of spitting over his opponent Kareem Omolaja in their encounter against Aizawl FC.

While Kareem got a red card in that match for a lunging tackle on Jobby, the Keralite retaliated in aggression and spat on him. The officials failed to notice it but replays confirmed that he was found guilty. A six-match ban means Jobby Justin will be unable to play for the Red and Golds until the final of the Hero Super Cup if East Bengal manages to reach there.

AIFF has directed Real Kashmir FC and Minerva Punjab to play their match, which was supposed to be held on 18th March, on a later date. The defending champions refused to travel to Srinagar citing security reasons and as a homage to the martyrs of Pulwama Terror Attack as the venue of attack happened only at an hour drive from the stadium.

Real Kashmir FC wanted three points to be awarded to them as Minerva Punjab violated the I-League code of conduct. However, AIFF took into account that their foreign players were advised by their embassies not to travel to Kashmir as there was a curfew-like situation there.

In an exclusive interview with Sportskeeda, FC Pune City management and players have squashed rumors of the club not clearing their dues of the staff.

Earlier, reports suggested that the club was on the brink of liquidation and might look out for a venue other than Pune for the next season. Moreover, it was also believed that they would field a team comprising of only academy boys in the forthcoming 2019 Hero Super Cup and release all their senior team players.

FC Pune City not only refuted these claims but also said that there players have been asked to report to Pune for training on 10th March. However, they asserted that those players who didn’t get much playing time would be preferred to showcase their talent. 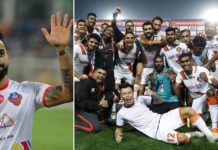 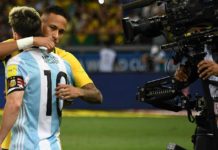 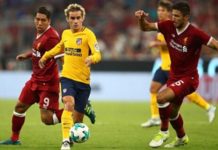 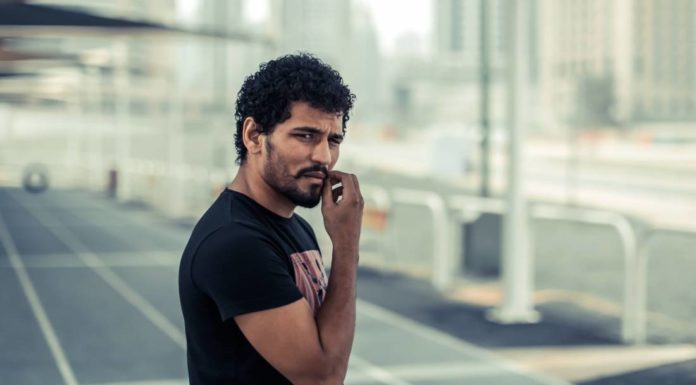 Guess who’s going to be on the cover of FIFA 20? Doesn’t look like Messi and definitely not Ronaldo

Daniel James aspiring to be Giggs

FIFA World Cup 18: La Albiceleste Are Out Of The World...

Read all about the enchanting love story between Sunil Chhetri and...