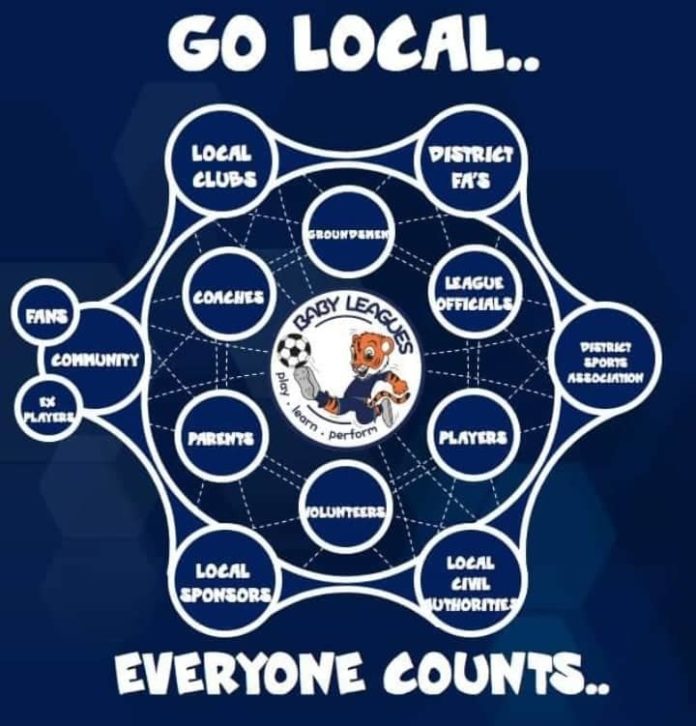 The All India Football Federation started their Grassroots Development Programme back in 2008 with Mizoram being the first state to organise a grassroots course in October of that year. In subsequent years similar projects have been launched in Bengal, Chandigarh, Maharashtra, Manipur, Assam, Goa and Kerala. Though, AIFF’s Head of Youth Development Mr Richard Hood believes that the methods of engagement with football have been very limited but the new model of the Baby Leagues has the highest potential to create the change. 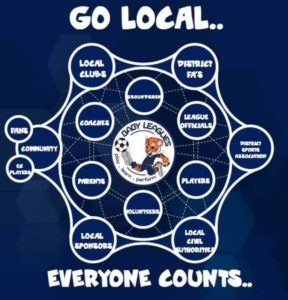 The entire concept of the newly inaugurated Baby Leagues is to instill a will to win for the budding football enthusiasts in the nation who want to take football as a career. Big names like Bhaichung Bhutia and IM Vijayan had instilled to become professional players since childhood but then they never had 100 games a year to improve consistently as kids. In Japan, children are engaging with the sport for 52 weeks in a year whereas, in India, it’s hardly 3 weeks.

The entire concept of the Baby League in India is coming from the South and Central American countries like Uruguay, Argentina, Mexico, Chile and Colombia, which Richard Hood says contributed about 7000 players worth about 3.5 billion dollars in the last transfer window.

Kolkata, the mecca of football is known for its rich history of the sport and the proficient players it has produced. For the first time in Bengal, the AIFF Baby League is going to take place in the city of Joy. An active Sports Events company namely Federation De Sports Association are an operator of the Baby League in Kolkata. The league is to be divided into 3 categories ( U-8, U-10, U-12). Each age group will be divided into 8 teams. The League in Kolkata starts from 18th November till 19th February. Each team has a mere registration fee of 3000/- and the venue for the league will be in South Kolkata area.

For Indian Football to succeed, this is the baby steps taken forward and a proper development model which ‘catches them young’. Every ground in India where the Baby Leagues shall take place, keeping aside the beautiful sight of children playing, there will be some sure spotting of genius.