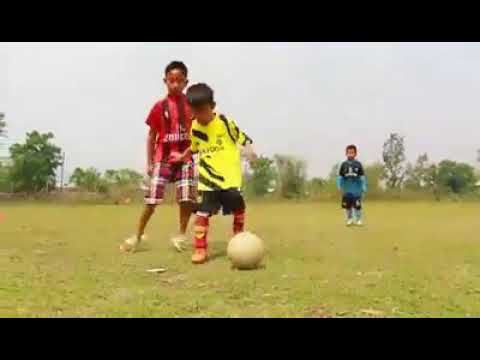 Check out the football skill of this Wonderkid from Manipur. That too at such a Young Age.Name: DennishWhat should be AIFFs role to nurture such talents ? Credit: Inao Thokchom

The page wrote: “Check out the football skill of this Wonderkid from Manipur. That too at such a Young Age.
Name: Dennish

What should be AIFFs role to nurture such talents ?

In the video, credited to Inao Thokchom, we can see the left footed child prodigy effortlessly dribbling past players seemingly older than him with much ease.

In a country as huge as India, we hope that youngsters like Dennish get the required training so that they can get a chance to shine and represent their country.

Who knows, he could be the diamond in the rough that we failed to cultivate if we don’t show support to him from now.

LALIGA LEADS THE WAY AS FRANCE TOP THE WORLD