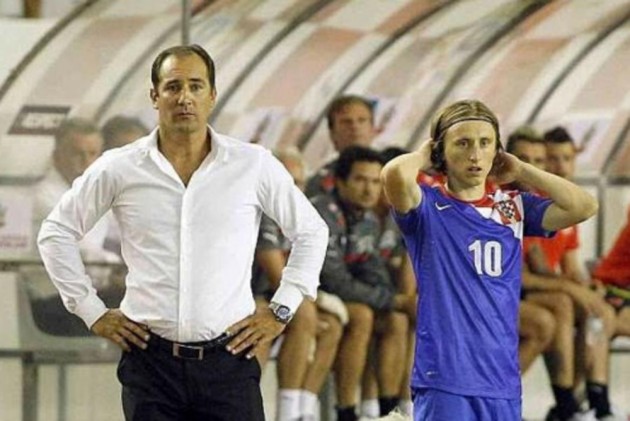 News for the day:

The AIFF Executive Committee officially appointed Igor Stimac as the new head coach of the men’s football team on Wednesday after accepting the Technical Committee’s proposal. The Croat had pipped fan-favorite Albert Roca, Sweden’s Hakan Ericson, and South Korea’s Lee Sung-min who made it to the final four.

As a player, Stimac represented Croatia in the 1998 FIFA World Cup where they finished third. He also helped Derby County gain promotion to the Premier League after the Rams won the 1995-96 Division 1. He also won the FIFA U-20 World Cup in 1987 with Yugoslavia.

However, Stimac hasn’t enjoyed the same level of success as a coach. Winning the 2004-05 Croatian Football League with his former club Hajduk Split is the only silverware he has clinched. He got the job of Croatia’s head coach on 2012 and even steered them to the FIFA World Cup Qualifiers playoffs.

However, Stimac gave his resignation to the Croatian Football Association as he was unpopular with the fans who believed the team won the matches owing to lady luck. His subsequent stints with Croatia’s NK Zadar, Iran’s Sepahan FC, and Qatar’s Al Shahaniya SC also faced widespread criticisms as he couldn’t achieve the benchmarks set out by the club management.

Interesting times lay ahead in Indian football under Igor Stimac!

Chennaiyin FC’s unbeaten run in the AFC Cup ended as Bangladesh’s Dhaka Abahani defeated them 3-2 at the Bangabandhu National Stadium in Dhaka on Wednesday. Chennaiyin are still on the top of their group with 7 points from four matches, thanks to a superior goal difference over Abahani.

The away team got the lead as early as the sixth minute when CK Vineeth connected Isac Vanmalsawma’s corner-kick. Chennaiyin conceded their first goal in the AFC Cup campaign in the second half when former Jamshedpur FC striker Kervens Belfort latched on to a long ball and put it out of reach the goalkeeper.

Former Aizawl FC player Masih Saighani curled his free-kick from just outside the penalty box to give Abahani the lead before Isac equalized after his brilliant combination with substitute Thoi Singh.

Just when it looked Chennaiyin FC would escape with a point, Abahani’s long throw did wonders as Mamunul Islam pounced on the second ball to smother his half-volley goalwards.

Earlier in the day, Minerva Punjab played out a 1-1 draw with Nepal’s Manang Marshyangdi at the ANFA Complex in Lalitpur, Nepal. Minerva have four points from as many games and are third in the points table behind Chennaiyin and Abahani.

Thoiba Singh became the youngest goalscorer in the AFC Cup history when the 16-year-old found the back of the net in the 36th minute. Minerva were reduced to ten men after Pratheek Joshi was given the marching orders for a second yellow card.

The Nepalese club capitalized on the extra-man advantage and pulled one back through Saheed Azeez in the 81st minute.

According to Sportskeeda, Eelco Schattorie is in the fray to lead Kerala Blasters for the upcoming ISL season. The Dutchman had previously coached Prayag United and East Bengal in the I-League before taking over Northeast United’s charge in the 2018-19 ISL season.

Under his tutelage, Northeast United qualified for the first time in history. Only time will tell if the rumor will come into fruition. 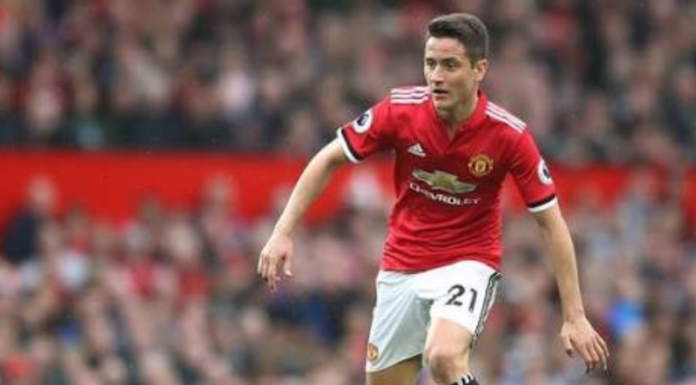 Cricket: Rohit Sharma regrets the absence of MS Dhoni in the T20 squad

Franco Columbo, famous bodybuilder and actor passes away at 78

Arch-rival Pep Guardiola picks Jose Mourinho’s side; says he will be back