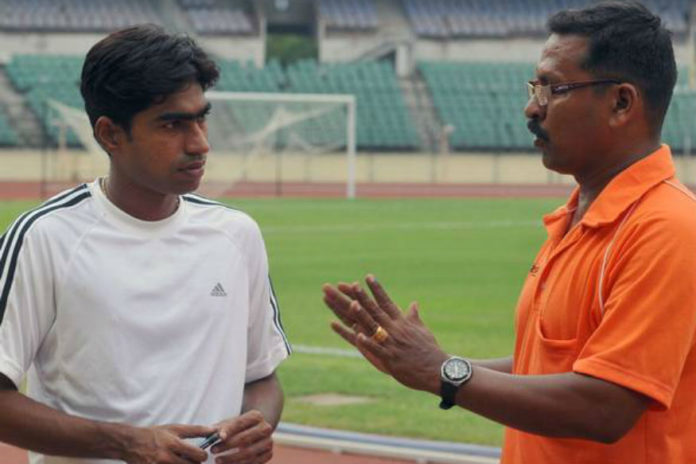 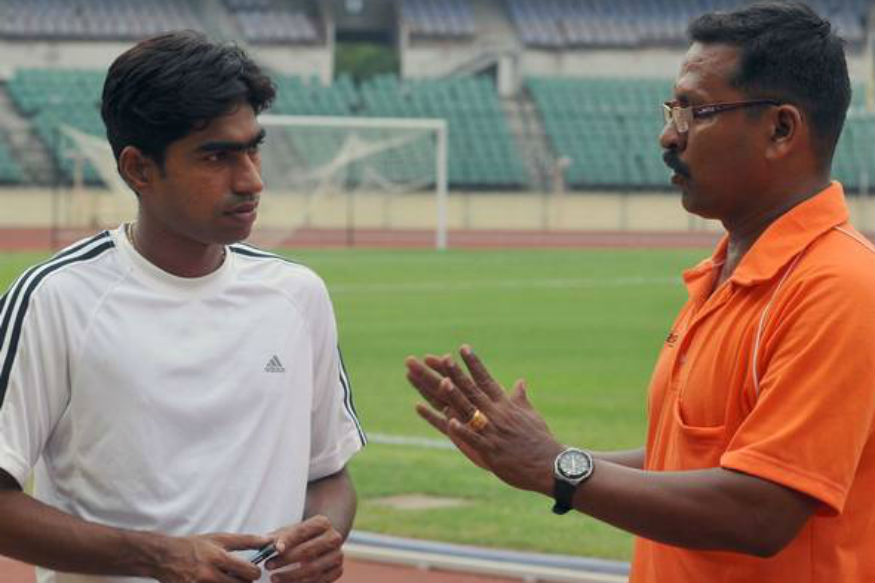 Kulothungan, a native of Thanjavur, was riding a two-wheeler when his vehicle apparently collided with the railing of a road over-bridge in Vallam on the Tiruchi-Thanjavur Highway. He died on the spot, police said.

The 39-year-old led Tamil Nadu in the Santosh Trophy and played for clubs like East Bengal, Mumbai FC, Mohun Bagan and Mohammedan Sporting.

He was a part of the East Bengal team which won the ASEAN Club Championship in 2003.

He also won back-to-back I-League titles in 2002-03, 2003-04 with the football giant. He played along with some prominent names of Indian football — Bhaichung Bhutia, Okoro, Junior, Bijen and Raman Vijayan.

In 2015-16, Kulothungan played for Chennai City FC in the CFA senior division league.

Tamil Nadu player D. Ravanan, who hails from a town nearby to that of the deceased footballer, said, “It is a big loss for us. I have known him for the last 18 years. I played for Tamil Nadu when he was the captain and he used to be very respectful towards the juniors in the side too.”

Kulothungan is survived by his wife and four children.

Many footballers and clubs took to social media to pay their condolences to Kulothungan:

Really upsetting to hear about the passing away of Kalia Kulothungan. He was one of the best ball players I've played alongside. Let's never take life for granted.

We at Mohammedan Sporting Club deeply saddened to hear about the untimely demise of former midfielder Kalia Kulothungan. Remembering his wonderful and gentle soul will forever remain in our hearts. May he rest in peace. pic.twitter.com/ORzrrZvOYC