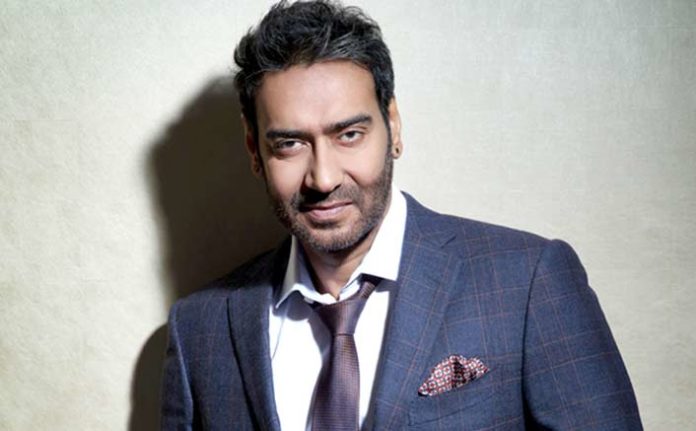 After Diljit Dosanjh’s Soorma, Akshay Kumar’s Gold and Ranveer Singh’s ’83, Bollywood is going to present us with another sports biopic on the life of legendary Indian football coach, Syed Abdul Rahim.

Zee Studios have announced on their official Twitter handle that the untitled movie will star Ajay Devgn in the lead role of Syed Abdul Rahim.

The film will have director Amit Sharma at the helm and it will be jointly produced by Zee Studios, Boney Kapoor, Akash Chawla and Joy Sengupta with screenplay and dialogue by Saiwyn Quadras and Ritesh Shah, respectively.

Elated and proud to announce a story never told as @ZeeStudios_ #BoneyKapoor & @freshlimefilms come together for a biopic on India’s legendary #Football coach, Syed Abdul Rahim, starring @ajaydevgn, directed by @CinemaPuraDesi, screenplay by @SaiwynQ, and dialogues by @writish. pic.twitter.com/vzaLJya67x

Abdul Rahim was the coach of the Indian national football team from 1950 until his death in 1963 and a former player.

He is regarded as a pioneering figure in the history of modern Indian football.

He led the Indian team to the semi-finals of the 1956 Melbourne Olympic Football tournament making India the first ever Asian country to achieve this place.

It was about time that a movie was made which would honour the life of the forgotten hero of Indian football.

Football: Luka Modric Says England Underestimated Us And That Was A Huge Mistake

2018 FIFA World Cup Russia shifts into the next gear as the tournament progresses through the knockout stages. Over 192 million viewers tuning in to Sony Pictures Networks India (SPN) to catch the action