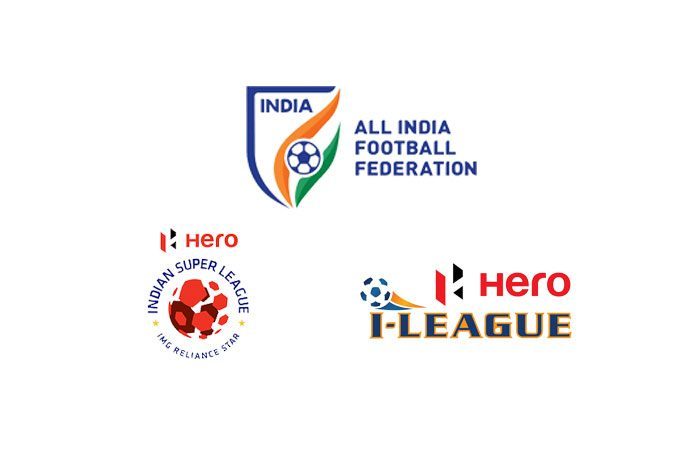 Welcome to another edition of the Indian football news roundup. Today, we will talk about the fixtures of 2019 Hero Super Cup which will begin from March 15, Indian Arrows beating defending champions Minerva Punjab, Shillong Lajong causing an upset over Churchill Brothers in the I-League, and seven Indian clubs being granted 2019-20 AFC Champions League Licence.

In case you missed out yesterday’s edition of the Indian football news roundup, you can check it out here.

The 2019 Hero Super Cup will kickstart from March 15 at the Kalinga Stadium in Bhubaneswar. Like the previous year, 20 clubs will be a part of it, with the bottom-placed relegated I-League club missing out on the chance this year.

The qualifiers of the 2019 Hero Super Cup will start on March 15 and finish on March 16. The clubs who have finished in the top six in either the ISL or the I-League won’t have to be a part of the qualifiers whereas the remaining four clubs will battle out amongst themselves for the four remaining spots.

Bengaluru FC are the defending champions of the tournament, pipping East Bengal in the finals last year. They have a formidable squad, this season too, and would be the favorite to defend their Super Cup title successfully.

The Indian Arrows defense were resolute enough to not let the defending champions penetrate through them and caught them off guard on the counter. In the 38th minute, Rahim Ali laid off a free-kick towards Amarjit Singh Kiyam whose piledriver rattled the crossbar. Rohit Danu latched on the rebound to tap it home with the entirety of the goal gaping at him.

Indian Arrows’ brilliant passing in the final third led to another goal in the 47th minute as Rahim Ali slotted the ball home from inside the six-yard box. Minerva Punjab pressed high on the pitch and got one goal back in the 68th minute through substitute Moinuddin.

However, the goal proved to be a mere consolation one as the final scoreline read 2-1. Minerva Punjab would next face Saipa FC on 12th February for the AFC Championships qualifiers whereas the young and vibrant Indian Arrows would lock horns with league leaders Chennai City FC on 8th February.

In what could have serious repercussions in the title race, Shillong Lajong caused an upset over Churchill Brothers at the Jawaharlal Nehru Stadium in Meghalaya. Despite placed on the bottom of the table, Shillong Lajong dominated the proceedings of the game and got their reward in the 36th minute when Naorem Mahesh Singh set Samuel Kynshi for a goal.

The youngster completed his brace just before the stroke of halftime when he maintained his calm to convert a penalty. The attacking impetus, which was missing in the first half from Churchill Brothers, was ignited in the second half and they scored two back-to-back goals through Willis Plaza and Anthony Wolfe in the 53rd and 71st minute.

Just when it seemed the match was heading towards a draw, Naorem Mahesh Singh broke the Churchill hearts in the 83rd minute by scoring a scorcher. The fulltime scoreline read 3-2 in the favor of Shillong Lajong.

AFC- the highest governing body of football in Asia- has granted the 2019-20 AFC Champions League license to seven Indian clubs. East Bengal and Minerva Punjab are the only two clubs from the I-League, whereas FC Goa, ATK, Bengaluru FC, Northeast United FC, and Chennaiyin FC are the five ISL clubs who are granted the same.