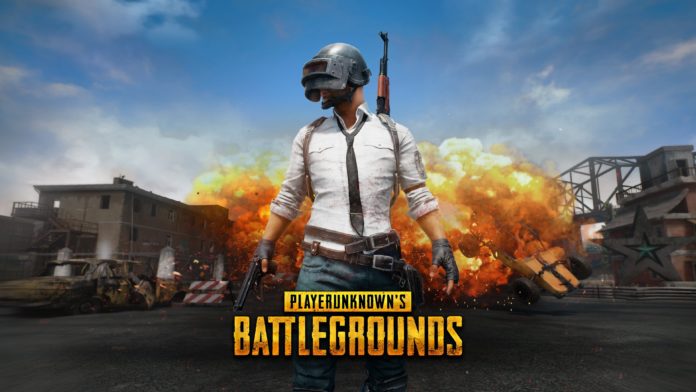 In a recent interview, Indian left-arm spinner Kuldeep Yadav has shared some exciting revelations about the Indian Cricket Team. In his interview with ESPN Cricinfo, he stated that the mobile game ‘PUBG’ is quite popular amongst the members of the Indian cricket team, and they play the game to kill their time during flights or bus travels.

When asked about the best players of the game in the team, Kuldeep mentioned MS Dhoni, Manish Pandey, Yuzvendra Chahal and Kedar Jadhav to be the top players.

‘PUBG’ has caught the nation into a frenzy with over 240 downloads. The Indian cricket team players also aren’t far behind this wave and indulge in playing the game together whenever they get time for it.

The particular game has also stirred up a few controversies with primary schools in Gujarat and VIT Vellore taking the step to ban the game as it was found to be too addictive and hence potentially cause adverse effect to the minds of children.

Several images had also emerged during the Indian tour of Australia in November 2018 where the players were seen enjoying themselves by playing the game.

Meanwhile, the Indian cricket team is all set to leave to England for the World Cup post the IPL. They will kick-start their campaign against South Africa on the 5th of June.

Sachin Tendulkar finds similarity in his grip as a child – and that of Brian Lara’s son!

Mithali Raj roped in as Goodwill Ambassador for The Street Child...

Find out what legendary Pakistan paceman Shoaib Akhtar had to say...