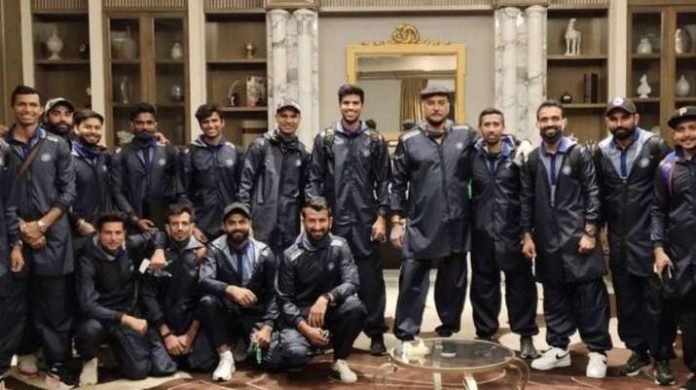 The Indian squad as well as the support staff have tested negative for the virus during the latest round of testing which was conducted on January 3. The list also includes the five Indian players who are under investigation for a potential breach of bio-bubble rules.

As a result, the teams will now fly out to Sydney for the third Test of the Border-Gavaskar trophy. The BCCI released a short statement following the results of the RT-PCR test.

“Playing members of the Indian Cricket Team and support staff underwent an RT-PCR Test for Covid-19 on January 3, 2021. All tests have returned negative results,” 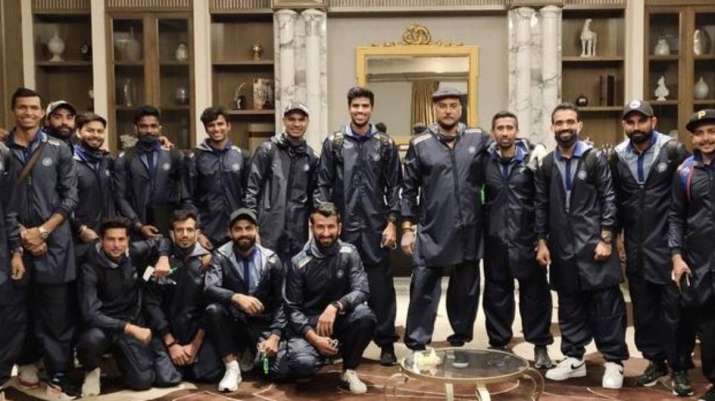 There has been immense pressure from the Australian media to probe an investigation into the alleged quarantine breach committed by the Indian players. On the other hand, the Indian camp is adamant that no protocol was breached. An unnamed member of the BCCI asserted that no rules were broken, and the team is only looking forward to their next challenge in Sydney.

“The boys have shut the outside world and they are not even looking at who is saying what. We are backing our belief that no protocol was broken and that is that. We are now looking at the third Test and the focus is on the next game at the SCG. We want to make it 2-1 by the time we leave the SCG at the end of the Test match,”

The controversy stemmed from the fact that a fraction of the Indian squad had opted to dine indoors in a Melbourne restaurant despite the rules only allowing open-air dining. The incident came out in the open as an Indian fan in the restaurant paid their bill before posting the same on Twitter.

As of now, the Indian squad are dreading even stricter norms which awaits them in Sydney and Brisbane. The fourth test in Brisbane is still uncertain with the visitors reluctant to travel to endure yet another quarantine period. They are reportedly requesting for more freedom and movement during the isolation phase in Brisbane.