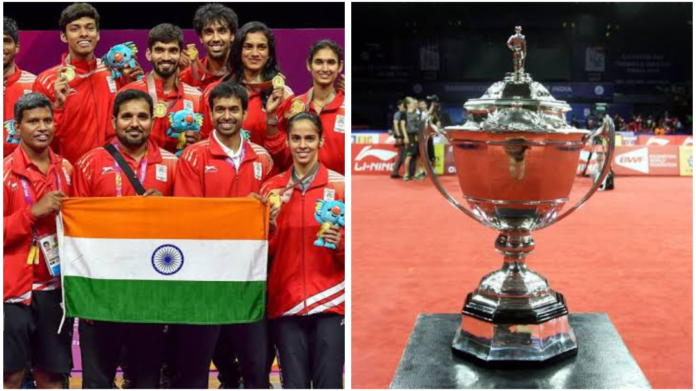 The Indian contignents to Thomas Cup and Uber Cup 2020 may release a sigh of relief, as their draws at the latest edition of the biennial competitons has been relatively easy. 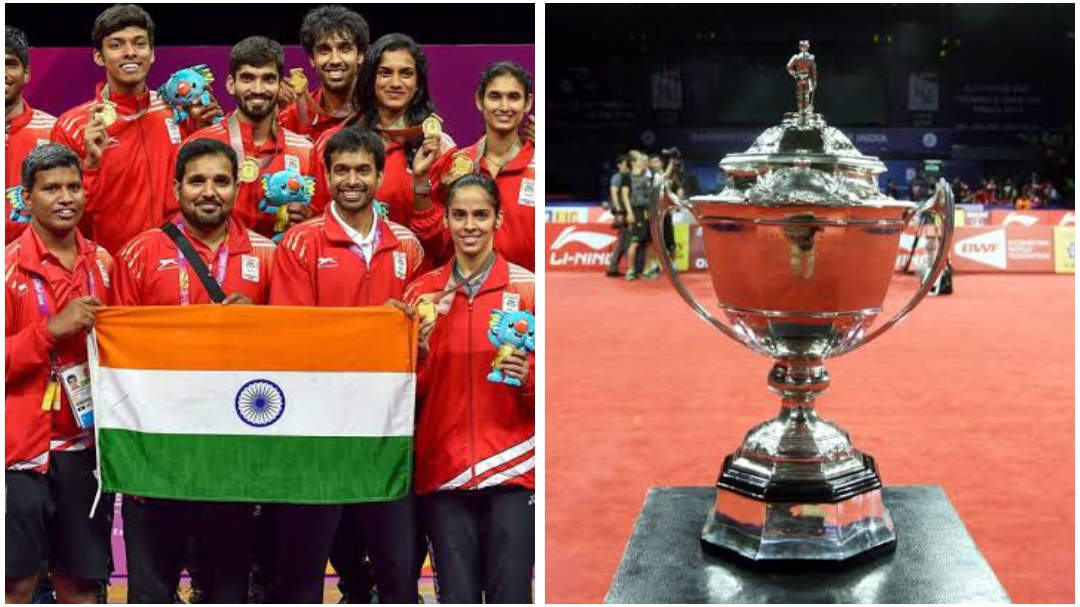 The Indian Men’s Badminton Team has been placed in Group C, alongside 2016 Champion and current host Denmark, Germany and Algeria. Indian Women’s Badminton side has been grouped with powerhouse China, France and Germany in Group D. The draw was held at BWF (Badminton World Federation) headquarters in Kuala Lumpur on Monday. Both the men’s and women’s team are seeded fifth in the tournament, according to the BWF release. For Thomas Cup, the top seeds are 13 times champion Indonesia. For Uber Cup, it is six times champion Japan.

This year’s tournament has been rescheduled twice. Since BWF closed down the calendar and World Tour due to Covid-19 pandemic in March, no tournaments has been held. The competitions was originally supposed to be held from May 16 to 24 but was postponed to August 15 to 23 before finally rescheduling it in October 3 to 11.

The matches will be played at Ceres Arena in Aarhus, Denmark. It is the first time that Denmark hosted the Thomas Cup and Uber Cup tournament and the first time this event was held in Europe since 1982 in England.

Of the thirty Thomas Cup tournaments held since 1948–1949, only five nations have won the title. Indonesia the most successful team, having won the tournament thirteen times. China, hich did not begin to compete until the 1982 series, follows Indonesia with ten titles, while Malaysia has won five titles. Denmark ans and Japan both have one.

The cup follows a similar format to that of the men’s competition of the Thomas Cup. As of the 2018 tournament, China is the most successful team, having won fourteen times. Japan is second, having won it six times, followed by Indonesia and the United States of America, each with three trophies.

The Indian contignent can prepare for the tournament now as the Pullela Gopichand academy, India’s premier Badminton academy, has been cleared for reopening by the Telengana government.