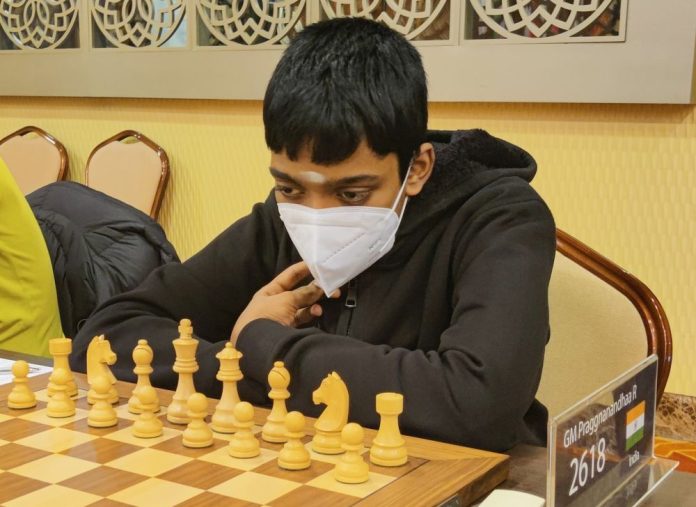 Back in December 2019, a young teenager from Chennai named Rameshbabu Praggnanandhaa made headlines in the chess community for achieving a monumental Elo rating of 2602 at a striking age of 14 years, 3 months and 26 days, becoming the youngest Indian ever and the second youngest in the world to cross the 2600 mark. Since then, the chess prodigy has been on one after another success and his most recent triumph comes in the form of winning the Julius Baer Challengers Chess Tour.

On Sunday, Praggnanandhaa defeated Christopher Yoo of the United States 3-0 with a game to spare, winning $12,500 as well as earning a chance to play alongside the top names in chess in the upcoming million-dollar Meltwater Champions Tour next year.

For his stupendous achievement, Praggnanandhaa received acclamation from none other than World champion Magnus Carlsen, as well as former World champion Vladimir Kramnik and Judit Polgar, who is revered as the strongest lady player ever in the history of the game.

“He reminds me so much of the young Vishy (Anand)” said Kramnik. “Absolutely brilliant play by Praggnanandhaa to win the Julius Baer Challengers Chess Tour Final! Congratulations!” tweeted Polgar.

Praggnanandhaa won the 2013 World Youth Chess Championship Under-8 title at age 7, which granted him the title of FIDE Master. He also won the under-10 title in 2015 at the age of 9. In 2016, he became the youngest International Master in history at the age of 10, and earned his first grandmaster norm at the 2017 World Junior Chess Championship, and thus became the fourth youngest GM in history.