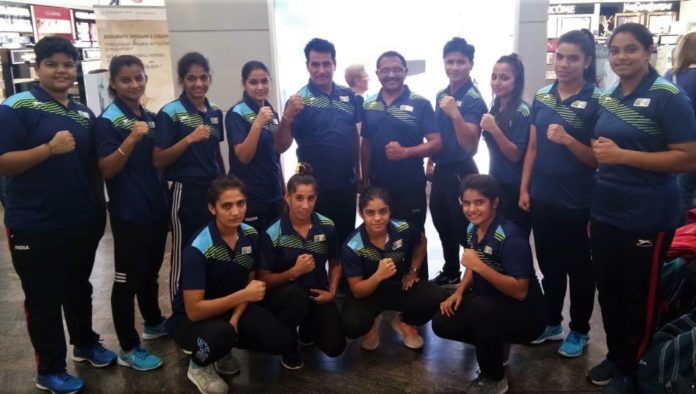 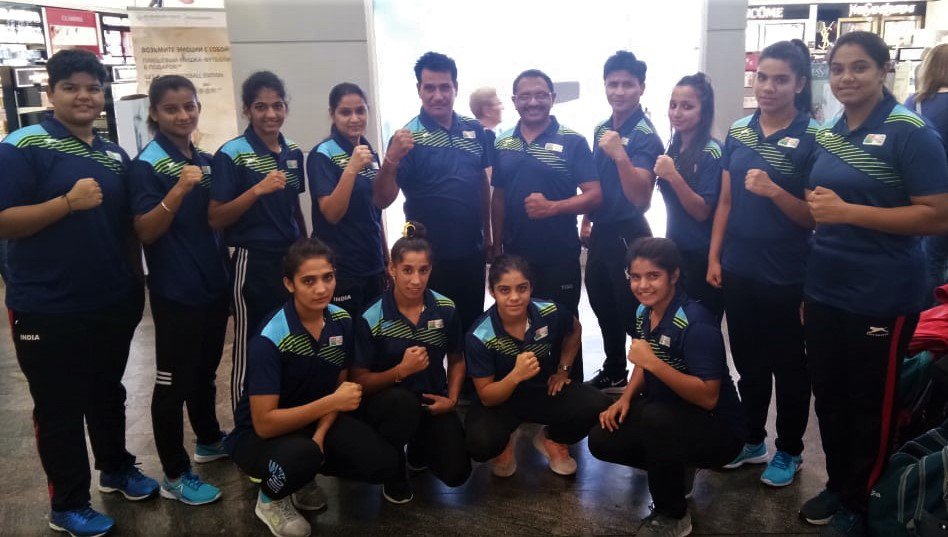 Indian Boxers have been performing extremely well in international tournaments, recently concluded Commonwealth Games and Chemistry Cup Boxing tournaments are a big proof of this.

After a 15 day intensive preparatory camp and training exposure with top Kazak youth boxers, the Indian youth team is ready for the Golden Gloves International Competition in Serbia starting from July 9-16. Let's wish 'Best of Luck' to the young pugilists. #PunchMeinHaiDum pic.twitter.com/ZMaVBV4BOZ

Kazakhstan has been producing world class boxers and they have a history of producing Olympic Champions and World Champions. One of the most popular Boxers in the world Gennady Golovkin was a part of similar Kazakh team and won Silver Medal at the 2004 summer Olympics.

This squad has been the most consistent squad till date and its assured that at least half a dozen medals are surely going to come in our Medal Tally.