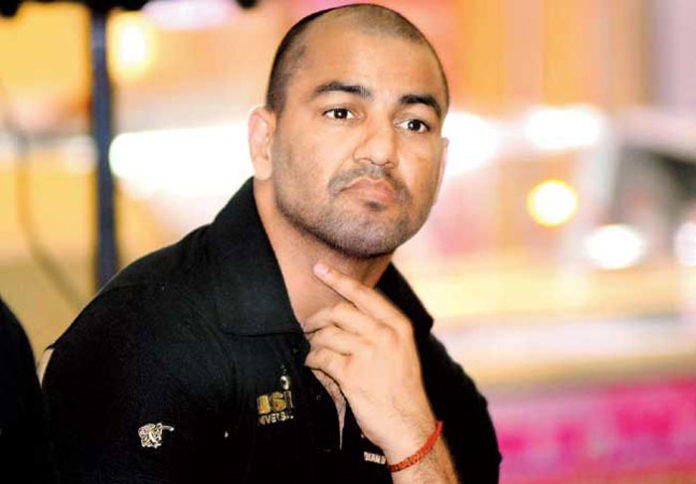 Indian boxing’s national observer Akhil Kumar is all set to transition into coaching and has enrolled for a one-year diploma course at the National Institute of Sports in Patiala.  The 2006 Commonwealth Games gold-medallist, Akhil has also tried his hand at professional boxing last year when he made his pro debut on the undercard of Vijender Singh in Mumbai, will start the course on 11 July. He is also a serving DSP in the Haryana Police but has been granted permission to pursue the one-year course. 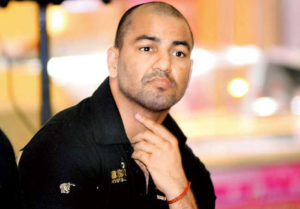 “Even when I was an active boxer, I had mentored some juniors and by completing this course, I would be certified. I am grateful to Haryana Police DGP Baljit Singh Sandhu for permission to undertake this course,” Akhil told PTI.

“Akhil has loads of experience to offer. He has been such an avid student of the game and he gets deeply involved when it comes to mentoring. It will be nice to have a proven Indian performer as a coach,” said former Commonwealth gold-medallist Suranjoy Singh. Suranjoy had been hired as an assistant coach in the national camp but left the stint due to personal reasons.