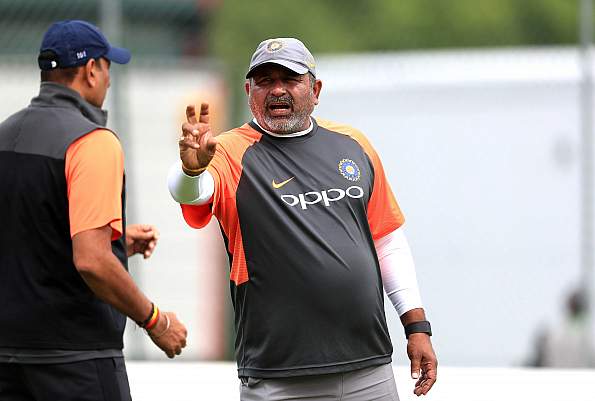 In the 4th ODI match against Australia in Mohali, the Indian team suffered an embarrassing loss despite posting a 360 run target. The series is now at a 2-2 draw and now 5th ODI will decide who will win the series. The 5th ODI will be played at Feroz Shah Kotla in Delhi. 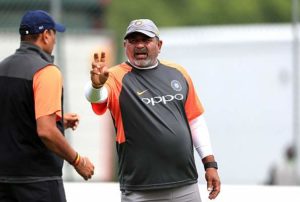 The much of the blame for the loss was put on bowlers for failing to defend such a huge total. Now Indian bowling coach Bharat Arun has said that the bowling combinations used during the Australia series may not be used during the upcoming ICC World Cup 2019 in England and Wales.

“These are not necessarily the combinations which will be used during the World Cup but we would like to know how people perform in different situations for us to pick up a balanced team,” Arun said on the eve of the final and the 5th ODI match to be played in Feroz Shah Kotla.

“More or less, the team is quite sure of what combination is but we would like to try out all our options before the World Cup. We want to be extremely sure (of) what we want before we go into a major tournament like World Cup,” the coach said.