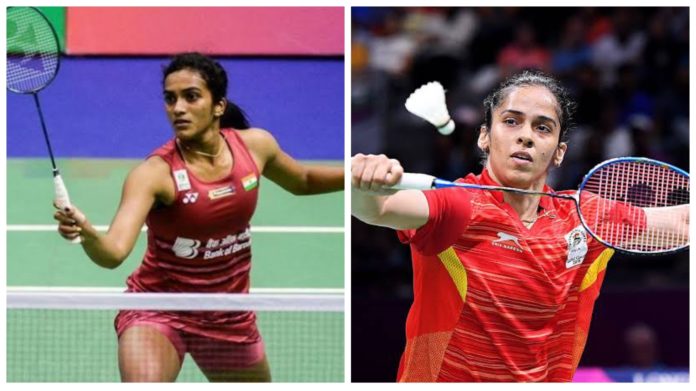 The top Badminton stars of India will return into competition in October itself, as the Indian contingent prepares for their Thomas Cup and Uber Cup journey. 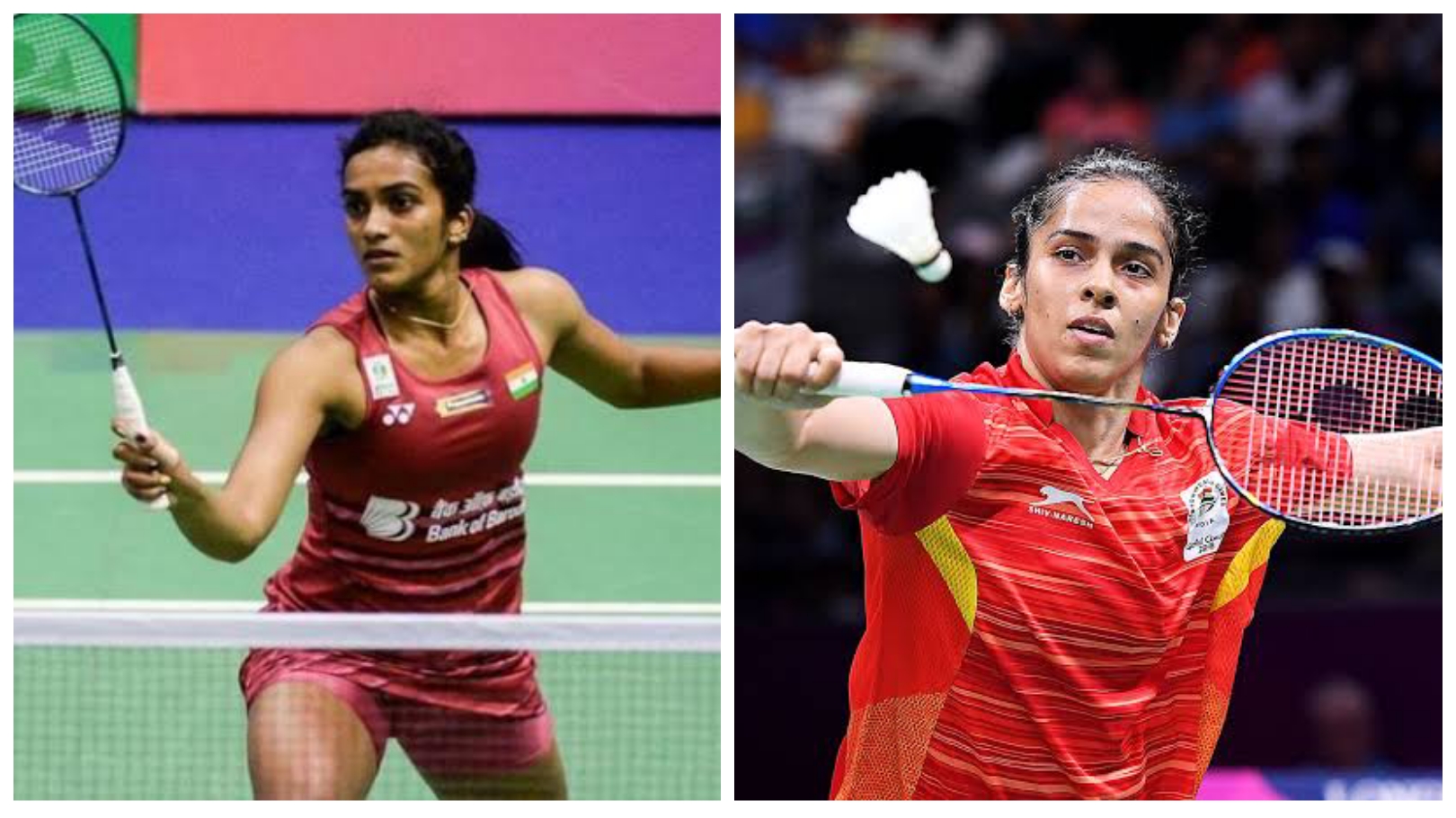 The top shuttlers including Saina Nehwal, PV Sindhu, Kidambi Srinath and Sai Praneeth have willingly agreed to travel to the Scandinavian nation of Denmark in order to participate in the prestigious events, and the news has been sent to Badminton Association of India (BAI).

In April, following the rise of the Covid-19 pandemic, Badminton World Federation (BWF) were quick to suspend their World Tour Calendar for official games. It will be the Indian contingents first competitive match since the suspension.

Official documentation process, including visa, has been solved already, with the Danish Government active enough to mail the necessary documentation to BAI. If everything goes right, The Indian players and coaching staff shall travel to Aarhus in the third or fourth week of September to undergo the necessary quarantine and shall stay in a biosecure bubble during the days of the tournament.

The matches will be played at Ceres Arena. It is the first time that Denmark hosted the Thomas Cup and Uber Cup tournament and the first time this event was held in Europe since 1982 in England.

The final phase of Thomas Cup involves twelve teams competing at venues within a host nation and is played concurrently with the final phase of the Uber Cup (first held in 1956–1957). Since 1984 the two competitions have been held jointly at the various stages of play.

India has reached third place thrice in both Thomas Cup and Uber Cup competitions. In Thomas Cup, the positions were reached in 1952, 1955 and 1979. In Uber Cup, the progress has been more recent, with a 1957 3rd place continued by the legacy of 2014 and 2016 contingents.