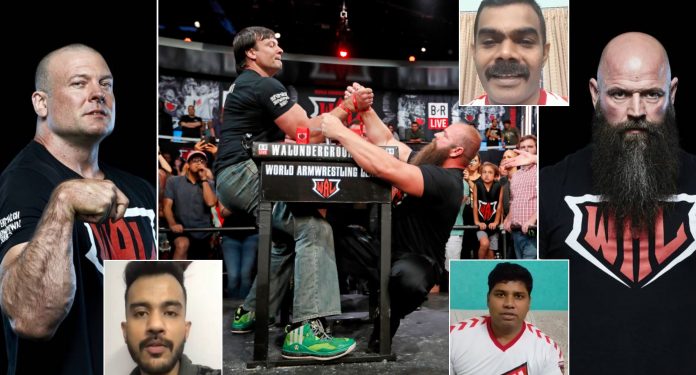 The global arm wrestling fandom is looking forward to 29th May, when Devon Larratt and Michael Todd, two of the greatest ever to grace the game, will be locking horns in what is considered to be the biggest arm wrestling match in history!

The WAL (World Armwrestling League) originally scheduled the match as the main event of WAL 601 on 21st April in Los Angeles last year, but due to the COVID-19 pandemic, the fight was postponed and after much speculation, the global governing body has finally confirmed the match to take place on 29th May this year in Dubai.

The cherry on top, the match will be orchestrated by none other than world famous professional powerlifter and bodybuilder Larry Wheels, who has garnered a newfound interest into the sport of arm wrestling.

The live PPV event, which is touted as the “King of the Table”, will see Larratt and Todd locking their arms for the third time. While Larratt has defeated Todd in the past, the latter’s spectacular win at WAL 406 three years ago has put each other on the same level.

Known in the country as the widely popular game “Panja”, arm wrestling has been a household sport in India and in recent years, has garnered the attention of many.

The massive success of the Pro Panja League, the biggest Arm Wrestling League in Asia, has skyrocketed the growth of the sport in the country and across the three events it has hosted to date, a number of Indian arm wrestlers have established themselves as the top contenders of the sport.

With only days to go before the Larratt vs Todd showdown, some of the Pro Panja League superstars- Tridip Medhi, Manish Kumar, Sameer VT and Siddharth Malakar, have come forward to give their verdict on who will be the crowned champion on 29th May in Dubai. 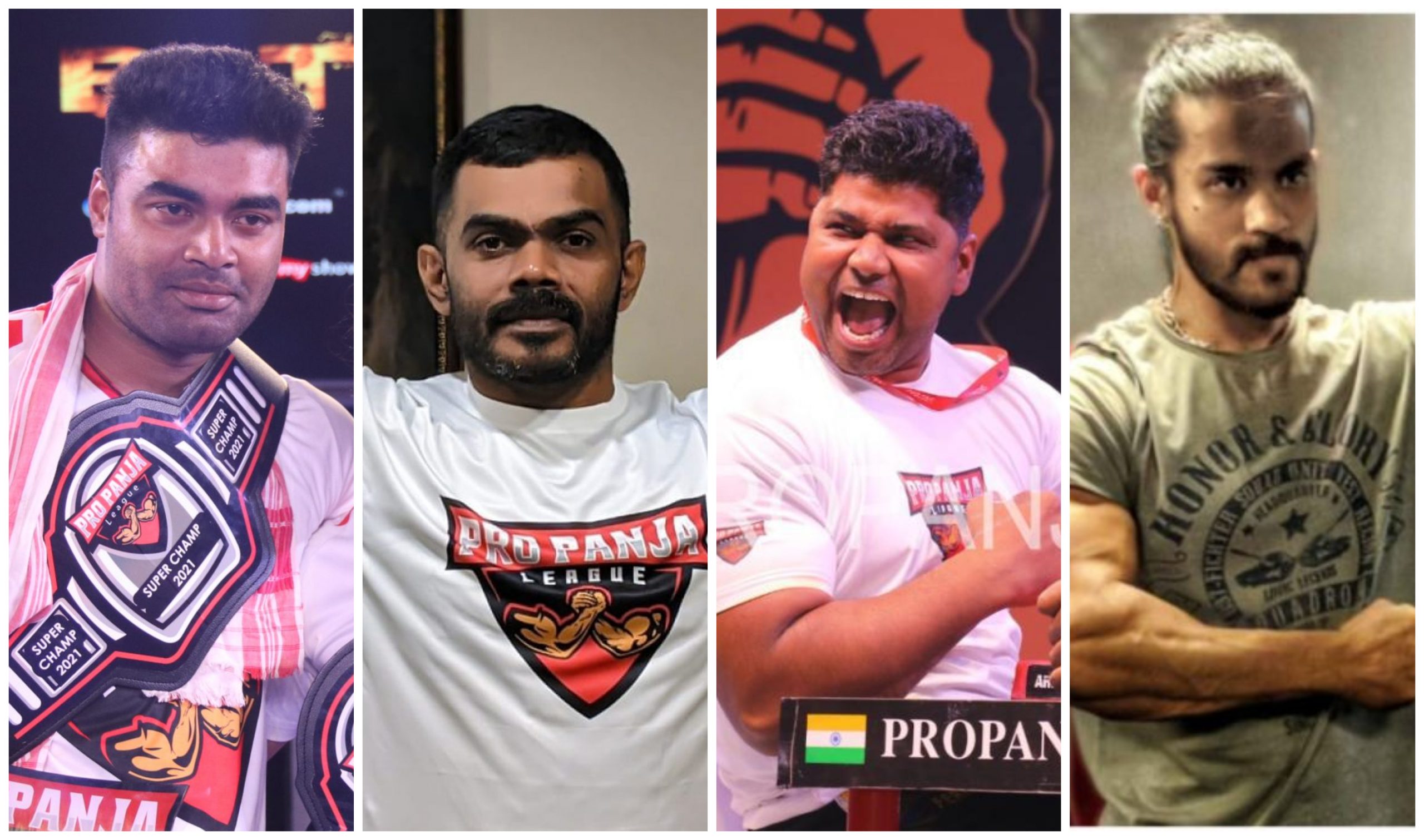 “No doubt, Michael Todd is very strong. He can defeat any arm wrestler by his King’s Move, but I feel Devon is far stronger this time”, said Tridip Medhi, 2019 Nationals 70 kg silver medallist.

“I think Michael Todd will win because he has much endurance and experience,” Manish Kumar, specially-abled world champion who clinched gold at PPL 2020, added.

However, national silver and gold medallist Siddharth Malakar believes that its impossible to predict a winner between Larratt and Todd.

“This is a 50-50 match, we cannot predict anything about it”, said Malakar, while comparing Todd’s King’s Move to Larratt’s mind games. “Its going to be a 3-2 supermatch because its going to be very tough,” the PPL 2021 Super Champ added.

The heavyweights: How are Devon Larratt and Michael Todd stacking up against one another?

If the postponement of WAL 601 was not enough of a disappointment for the arm wrestling community, the shocking revelation about Devon Larratt suffering from osteoarthritis became a woeful news for his fanbase.

While many thought that the disease would bring the 6-foot-5 and 270 pound Canadian Special Forces veteran’s arm wrestling career to termination, the nine time WAL titleholder underwent surgery last year and is ready to get back in the game.

The former youngster who shook the arm wrestling community back in 2008 when he defeated the legendary John Brzenk at the 2008 Arm Wars Super Series by 6-0, “No Limits” Larratt has won and defended WAL titles using both of his hands.

Over the years, the reigning WAL Heavyweight Champion Michael Todd’s prowess on the arm wrestling table has earned him the nickname of “monster”, and staying true to the same, has become a household name in the sport.

A whopping 30 times national and world champion, Todd has been on tours n the past year to remain at the peak of his performance. He innovated the highly controversial “King’s Move” style, where he gains height during a match by dropping below the table.

Nonetheless, for his disputed King’s Move which has often been a topic of debate, Todd displays sheer strength and technique which has kept him at the top of the arm wrestling hierarchy for years, despite suffering multiple fractures to his arm.

Larratt, who has shown remarkable comebacks from illness and surgeries, will no doubt give Todd the toughest challenge of his career yet and will focus on not repeating the results of their previous encounter.

Todd, however, is a master of the King’s Move which edged him ahead of Larratt at WAL 406 and will be utilizing the same technique with the aim to overpower Larratt once again, but something to be kept in mind, Larratt himself may implement the same technique to topple the heavyweight champion.

29th May will observe a marquee event in arm wrestling, and no matter the winner, we can expect a grand encounter between two of the best in the game. 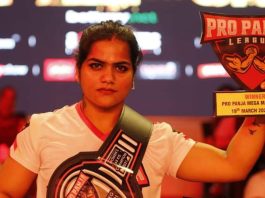 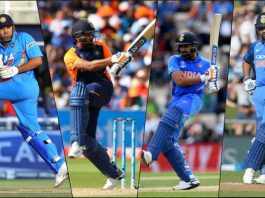