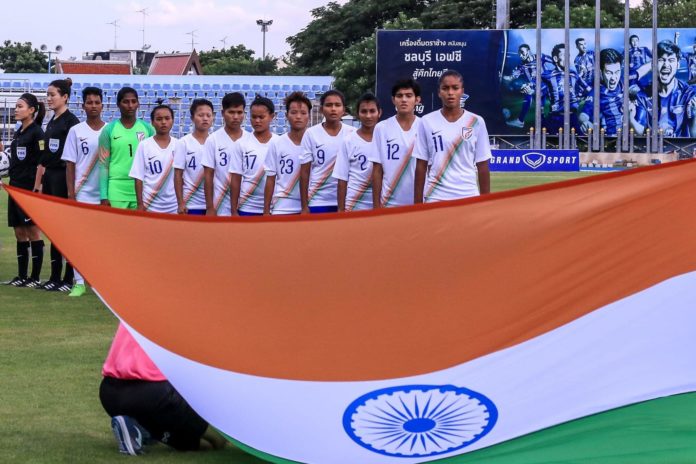 Indian Women’s under 19 team were beaten by Nepal with a margin of 2-0 in the AFC under 19 Women’s Championship Qualifiers. The centre forward of Nepal, Rekha scored a brace against India in the second half of the match to give them the first win in the AFC under 19 Women’s Championship Qualifiers. With this defeat, India’s chances to go to the next round of the tournament are not looking much certain as they are now at the same points with Thailand and Nepal after two matches. 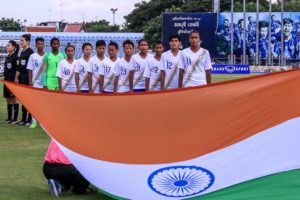 After the thumping win against the arch rivals Pakistan in the previous match with a margin of 18-0, it was seeming that the girls are ready to play against any top side of the World. But that was not the real scenario as it was a nervy contest throughout the 90 minutes. It was India’s second defeat against Nepal in this month as Nepal were victorious against India in the SAFF under 18 Championship. Jabamani Tudu got two good chances in the first half for India but she failed to convert those into Goals. On the other hand, Rekha was also denied twice by the Indian Goalkeeper.

In the second half of the match, the intensity of Nepal’s attacking threats became more and the defensive unit of India were not able to stop the opponent’s striker Rekha to score a brace in this match. After this defeat, India’s qualification chances depend on the result of the match between Pakistan and Nepal. Firstly, India have to win the match against the host Nation Thailand and hope that Nepal do not win their match against Pakistan.