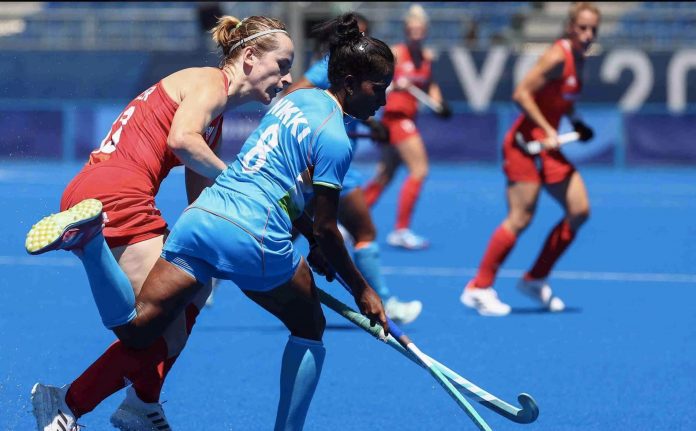 The Women’s Hockey team fought valiantly but had to settle for a fourth-place finish at the Olympics. They missed out on a Bronze medal and a finish on a podium following a close 4-3 defeat against Great Britain. 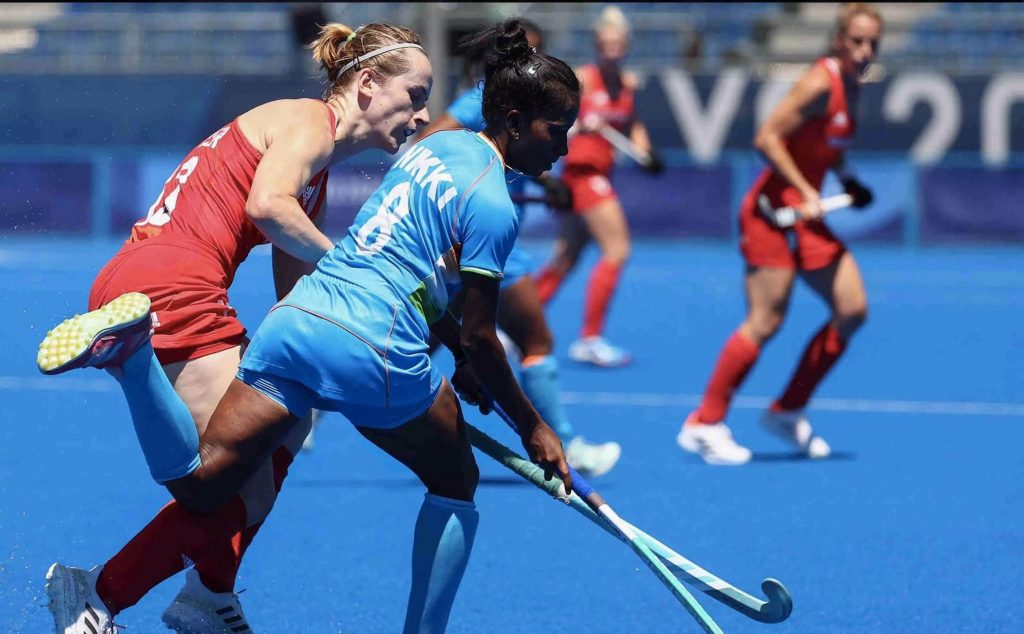 Britain, who had won Gold in the 2016 Rio Olympics won the bronze medal match in a topsy-turvy contest. India had succumbed to a 0-2 deficit in the second quarter but managed to make a fighting comeback and lead the contest 3-2 by the time half-time struck.

Gurjit Kaur found the net with twin penalty corners to level things while Vandana Katariya scored the goal that gave the team a lead right before half-time.

Great Britain proceeded to score across each quarter of the second half to complete their turnaround and win the contest 4-3. This was the first time that the Women’s team had made it to the semifinals of the Olympic Hockey campaign. The team had endured a horror time at the Rio Olympics after only being able to draw a single contest and losing the rest.

Even in this campaign, they started off on the wrong foot. Heavy defeats to Netherlands, Germany and Great Britain diminished the hopes of qualification. However, the team fought back to register successive victories and with some Irish luck, they sealed their progress into the knockouts. They staged an impeccable 1-0 win over Australia in the quarter-finals, which undoubtedly remains the highlight of the campaign.

Tokyo Olympics: Wrestler Seema Bisla knocked out in the opening round