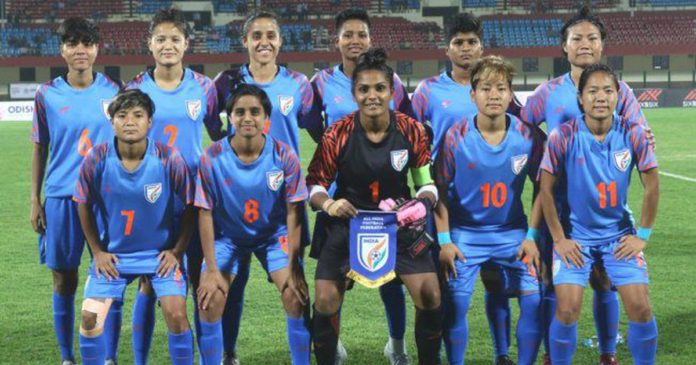 The Indian women’s football team put up yet another solid display at the ongoing South Asian Games 2019; beating Sri Lanka by 6-0 at the Pokhara Stadium in Nepal on Thursday. This victory comes just a couple of days after India thrashed Maldives 5-0 in their opening fixture. Sandhiya Ranganathan and Ratanbala Devi netted a brace each, while Dangmei Grace and Bala Devi scored the other two. 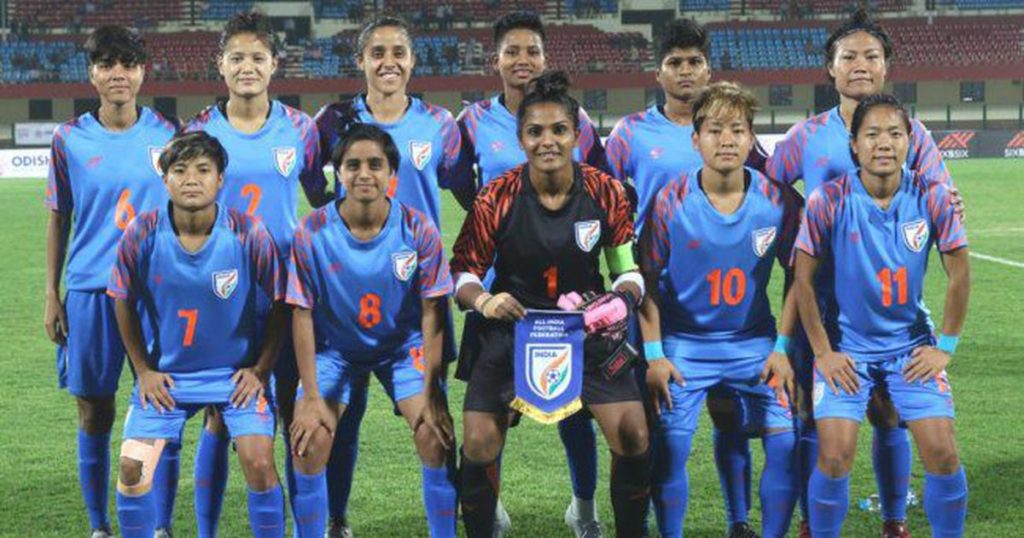 Right from the kick-off, India were on top and the first goal arrived within seven minutes when a cross from A Ranjana Chanu was easily converted by Dangmei Grace. The lead was quickly doubled by Sandhiya Ranganathan in the 10th minute after she was assisted by Ratanbala Devi from the centre of the park. Eight minutes later, India extended their lead further, this time Sandhiya returning the favour; setting up Ratanbala for her first of the day.

The fourth goal came right before the half-hour mark when a shot from Ratanbala was denied by the post before Sandhiya finished it off from the rebound.

With the score at 4-0 long before half-time, India chose to slow things down a bit and passed around the ball comfortably. It was only during the dying moments of the game when they added two more to the scoresheet.

Substitute Manisha set up Ratanbala for her brace with a neat through ball and W Linthoingambi, who was brought on in the 80th minute, sent in an inch-perfect cross to assist Bala Devi in stoppage time.