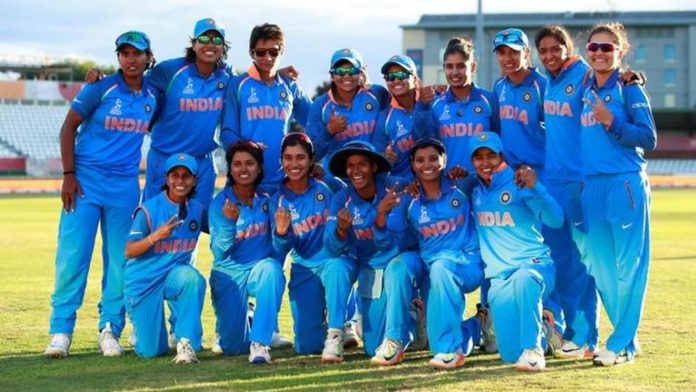 The Indian ladies whitewashed their West Indian counterparts by a 5-0 margin in the recently concluded T20I series. In the final game of the tournament India registered a 61-run win after half centuries from Veda Krishnamurthy and Jemimah Rodrigues, made the bowler’s job a lot easier in Guyana, on Thursday. 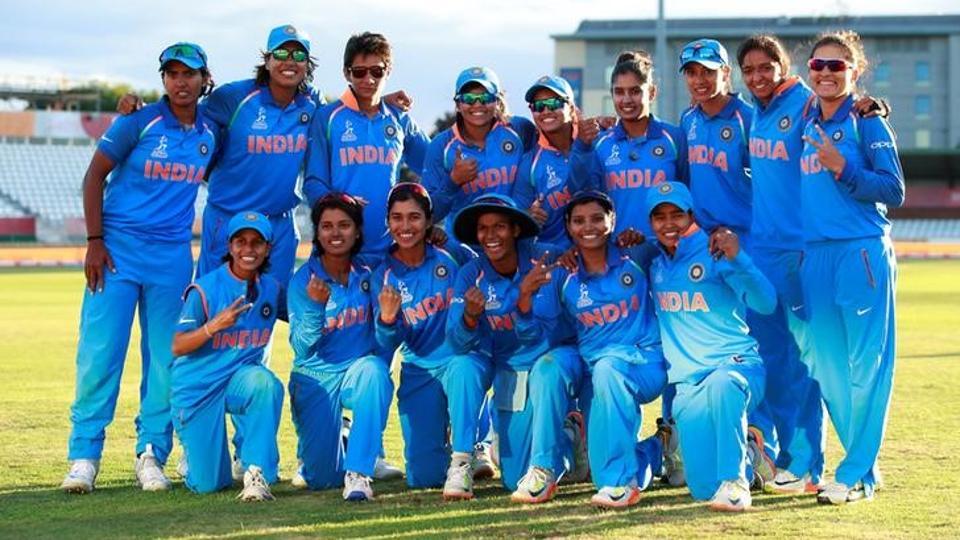 A 117-run crucial stand between Rodrigues (50) and Krishnamurthy (57 not out) for the third wicket helped India Women put up 134 for 3 after deciding to bat first. However, the decision almost backfired when India were down to 17 for 2 in no time after Shafali Verma (9) and captain Smriti Mandhana (7) were dismissed cheaply.But the duo of Rodrigues-Krishnamurthy repaired the damage and took them to a decent total.

In her 50 from 56 deliveries, Rodrigues could only hit three boundaries, while her partner Krishnamurthy made an unbeaten 57 off 48 with four of them.

The girls were disciplined while bowling and restricted West Indies to 73 for 7 in 20 overs. The hosts were struggling at 13 for 2 in the fourth over and couldn’t ever recover from that situation. Half of their side were back to the pavilion for just 53 runs in 14 overs with off-spinner Anuja Patil picking up two wickets for only three runs while Radha Yadav, Poonam Yadav, Pooja Vastrakar and Harleen Deol claimed a wicket each at the Providence Stadium.