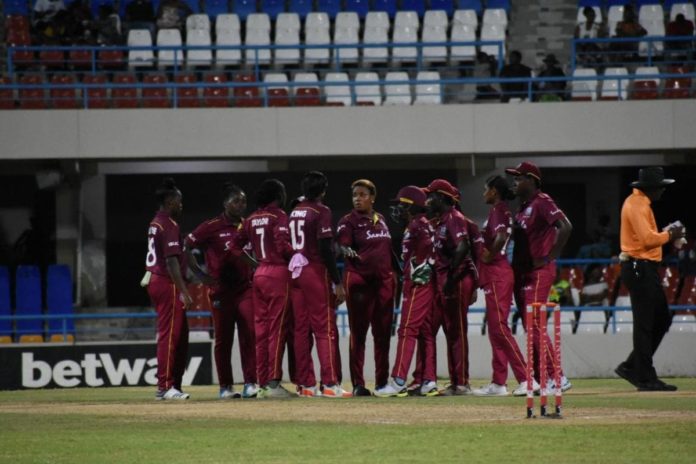 World No.2 India Women fell just one run short of the Windies target of 226 as Windies women defeated the Women in blue in the 1st One-day international of ICC Women’s Championship at Antigua. 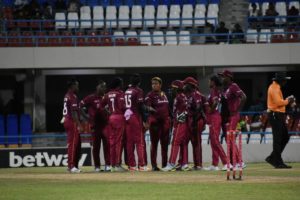 Batting first the Windies women put up a score of 225 for the loss of 7 wickets on a difficult pitch at Antigua which celebrated its 38th Independence day recently. Stefanie Taylor and McLean did the bulk of scoring as captain Taylor scored 94 runs and McLean scored 51 runs. Chedean Nation scored a brisk 43 to help the Windies women score 225. Shikha Pandey and Deepti Sharma were the pick of the Indian bowlers as both took two wickets and the legendary Jhulan Goswami had one wicket to her name.

The Indian had started their innings well were both the openers Priya Punia and Jemimah Rodriguez put up a partnership of 74 runs. After the dismissal of Rodriguez in came Poonam Raut who tried to steady the ship for the Indians but it was matter of time that the Indian women fell like a pack of cards.

In the last over India needed 8 runs to win with Anisa Mohammed bowling the over for the Windies women , the latter impressed everyone as she took wickets on the first and the final delivery to hand West Indies a crucial and a thrilling victory.