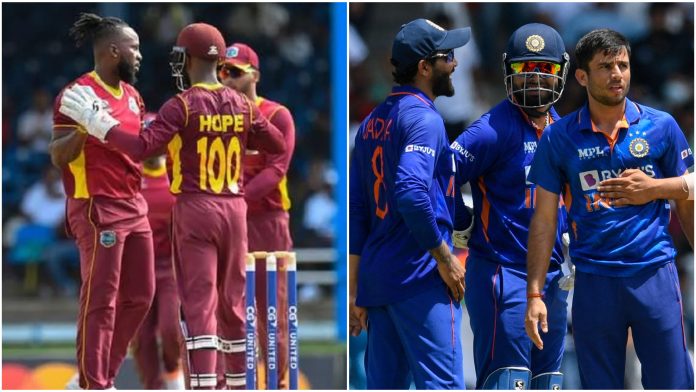 There have been concerns regarding the final two T20I matches between India and West Indies. The matches are scheduled to take place on Saturday, August 6) and Sunday, August 7 at Lauderdale in Florida, US. It was noted that at least 14 Indian cricketers and some West Indies cricketers were stuck in the West Indies as they didn’t have valid American visas to play cricket in the US. Both the teams headed to Guyana after the third T20 match in St Kitts in order to get US visas. 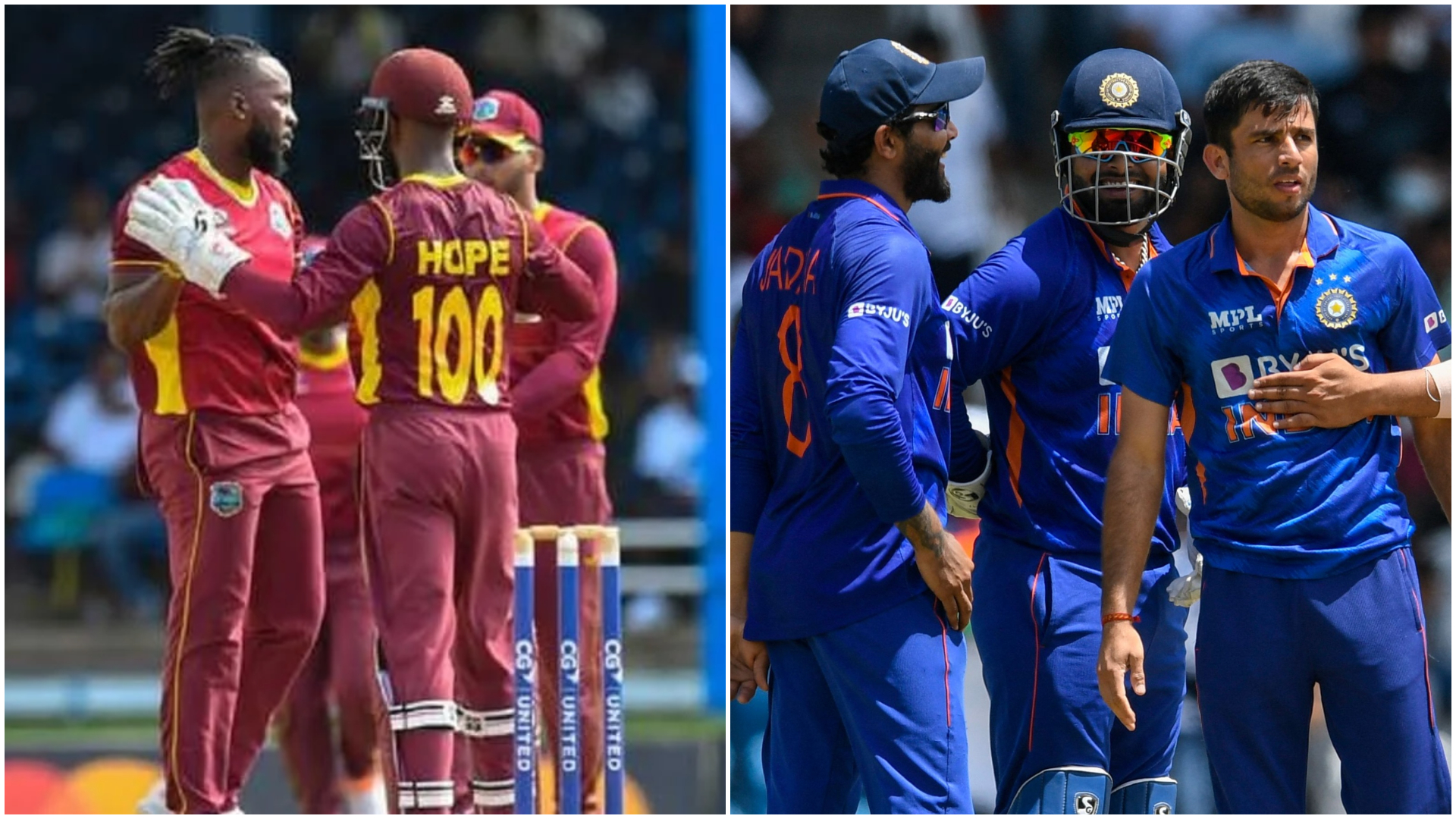 According to Cricbuzz website, the US embassy has now granted visas to all the cricketers after some timely intervention by President of Guyana, Irfan Ali.

“It was a timely and influential diplomatic effort by His Excellency,” said Ricky Skerritt, the president of Cricket West Indies (CWI), thanking the head of the Guyana government told Cricbuzz website.

Those cricketers without the visas were flown to Georgetown in Guyana after the third T20I in St Kitts on Tuesday, August 2 night for interviews at the US Embassy. Among those who attended the interviews were India skipper Rohit Sharma and head coach Rahul Dravid. There were, in fact, 14 of them from the Indian touring party who did not have the travel approvals.

Other Indian cricketers with US visas were Ravindra Jadeja, Ravichandran Ashwin, Dinesh Karthik, Ravi Bishnoi, Suryakumar Yadav and Kuldeep Yadav, have reached Miami. They will be joined by the rest of the teammates on Thursday night.

“They can fly only tomorrow afternoon. All Visa applications have been approved but passports are not to be returned until this afternoon,” Skerritt told the website. “All that the CWI could do has been done. Last night’s charter to Miami, for those previously with visas, was at greater financial risk to delay it than to operate it as previously planned,” Skerritt added.