India and Zimbabwe will collide in a three-match ODI series with the first game being played today at the Harare Sports Club. India is touring the African nation after a gap of six years and will field a young team in a week-long tour. 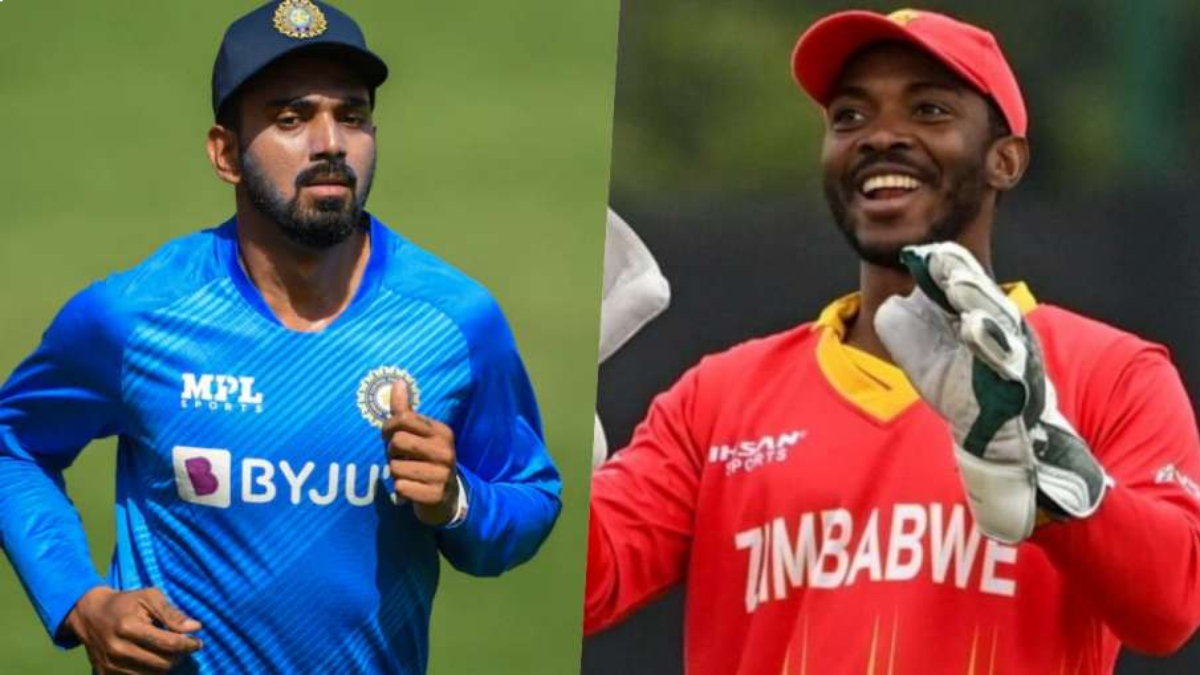 The Men in Blue will be led by KL Rahul, who is making his return to international cricket after an injury. He will open with his deputy Shikhar Dhawan. This means that Shubhman Gill, who was the Player of the Series of the previous series will miss out.

Another player who is expected to make a return is Deepak Chahar, who hasn’t played any game since February. Deepak Hooda is expected to be a part of the playing XI as well.

The Indian team has a problem of plenty right now and the management will face a headache before naming the team sheet.

Zimbabwe has an excellent opportunity as they face a quality opponent. They have been in good form as the African nation defeated Bangladesh in both ODIs and T20Is. The series win would be a huge confidence booster.

Sikandar Raza has been in tremendous form recently, and we can expect him to play a critical role in this series as well. Left-handed Ryan Burl is another x Factor player for Zimbabwe who can turn the game on its head with his power-hitting.

Although Zimbabwe won their recent series, it would be tough to match up to the bench strength of India. Hence, if we compare both the teams, the Men in Blue have the upper hand heading into the first ODI.