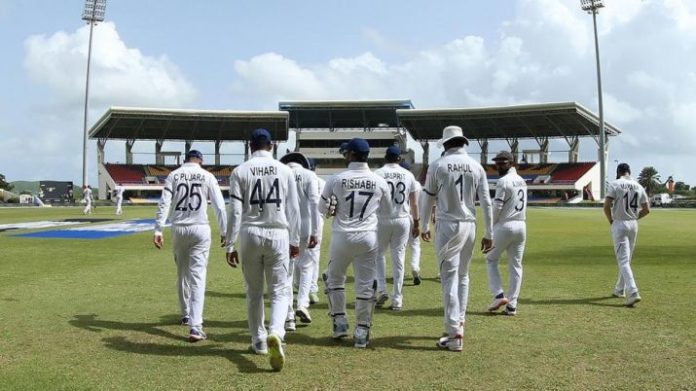 India are the current table-toppers of the inaugural ICC World Test Championship after their emphatic victory over West Indies in the first Test. Virat Kohli and his boys secured a huge 318-run victory at the Sir Vivian Richards Stadium in Antigua on Sunday. West Indies were given a target of 419 runs on Day four, but their batsmen failed to find an answer for Jasprit Bumrah’s fiery spell. India wrapped up the hosts’ innings for just 100 runs in 27 overs. 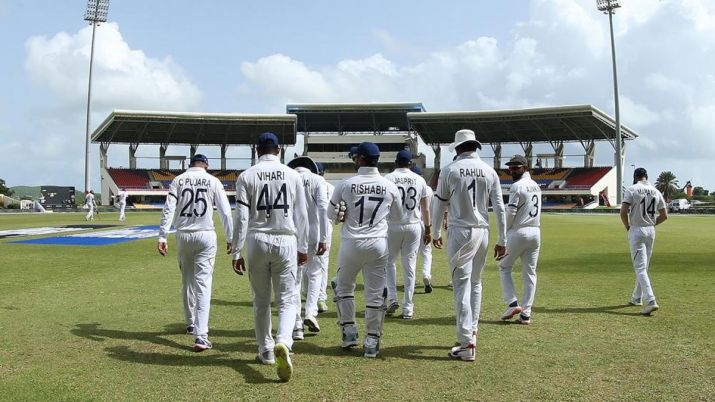 The first edition of the World Test Championship which will be played over the course of two years, was inaugurated on July 29 with the Sri Lanka-New Zealand series. The top nine Test teams will compete across 27 series that includes 71 Test matches. The final will be played in June 2021 in the United Kingdom among the top two teams of the table. Each team will play three home and three away series while each series counts for 120 points. A, two-match series will provide 60 points for each Test while a three-match series will give 40 points to each match. A tie will be 50% of the points available, and a draw will mean a 3:1 points ratio.

After just one match India leads the World Test Championship standings with a total of 60 points. Meanwhile, Sri Lanka also stand on 60 points but are behind India in terms of the ratio of runs scored per wicket. Australia and England, who are fighting for the Ashes urn, are placed at the third and fourth position respectively. While on the other hand, New Zealand are fifth on the table after their innings and 65-run win over Sri Lanka in the second Test match at P Sara Oval in Colombo on Sunday.