The thrilling ODI series between India and West Indies will conclude on Wednesday with the 3rd and final ODI being played at the Port of Spain in Trinidad. The Indian team has already clinched the series with an unassailable lead of 2-0 and will look to seal the series on a positive note as well. 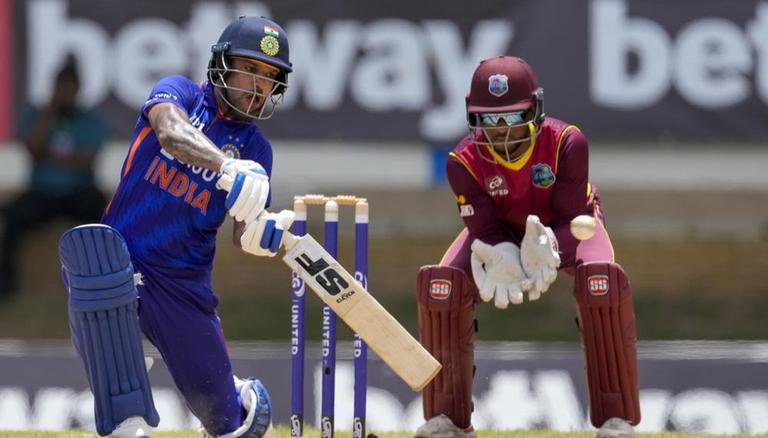 Although the ‘Men in Blue’ have won the series, there is still scope for improvement for the team. Barring Siraj, the Indian pacers have been inconsistent with their line and length and have conceded a lot of runs. We can expect left-arm-pacer Arshdeep Singh to get a game if he is fit.

Talking about India’s batting, the likes of Shubhman Gill have got out playing rash shots which hinders their chances of further making it to the white ball team. Suryakumar Yadav will also look to correct his mistakes as he got out in the same fashion in both the ODIs.

Nevertheless, India’s batting has been a big positive in the series with almost all batters, whether top order, middle order or lower order, contributing to the wins.

Although the Windies are lagging behind in the series, they have played competitive cricket in this competition and came close on both occasions. The Pooran-led side has shown a fighting spirit but would be disappointed as they were unable to cross the finishing line.

West Indies’ batting has been impressive as they managed to score over 300 in both games. The Caribbean side will be playing for pride in the concluding match and will look to avoid another whitewash at the hands of India.

It was reported that Shimron Hetmyer, who was ruled out in the first two games, is likely to feature in the third game which will provide a much-needed boost to their batting lineup.

Team India has been a touch better than West Indies in this series. Their batters are in form and the inclusion of Arshdeep Singh will further solidify their death bowling issue. Hence, we can expect India to whitewash West Indies and win the final ODI.