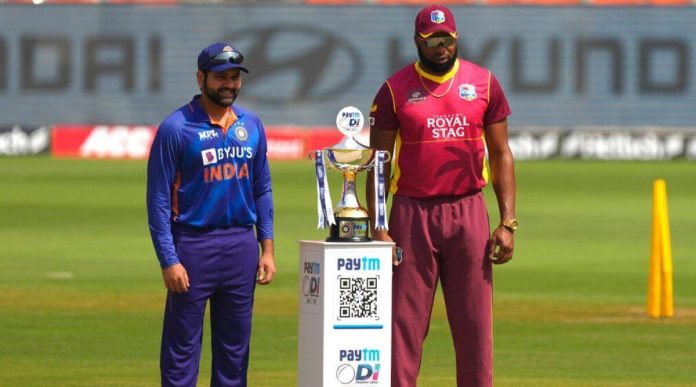 After a one-sided result in the three-match ODI series, India and West Indies will lock horns in a five-match T20I series starting on Friday 29 July. The first game is set to be played at the Brian Lara Stadium in Trinidad. 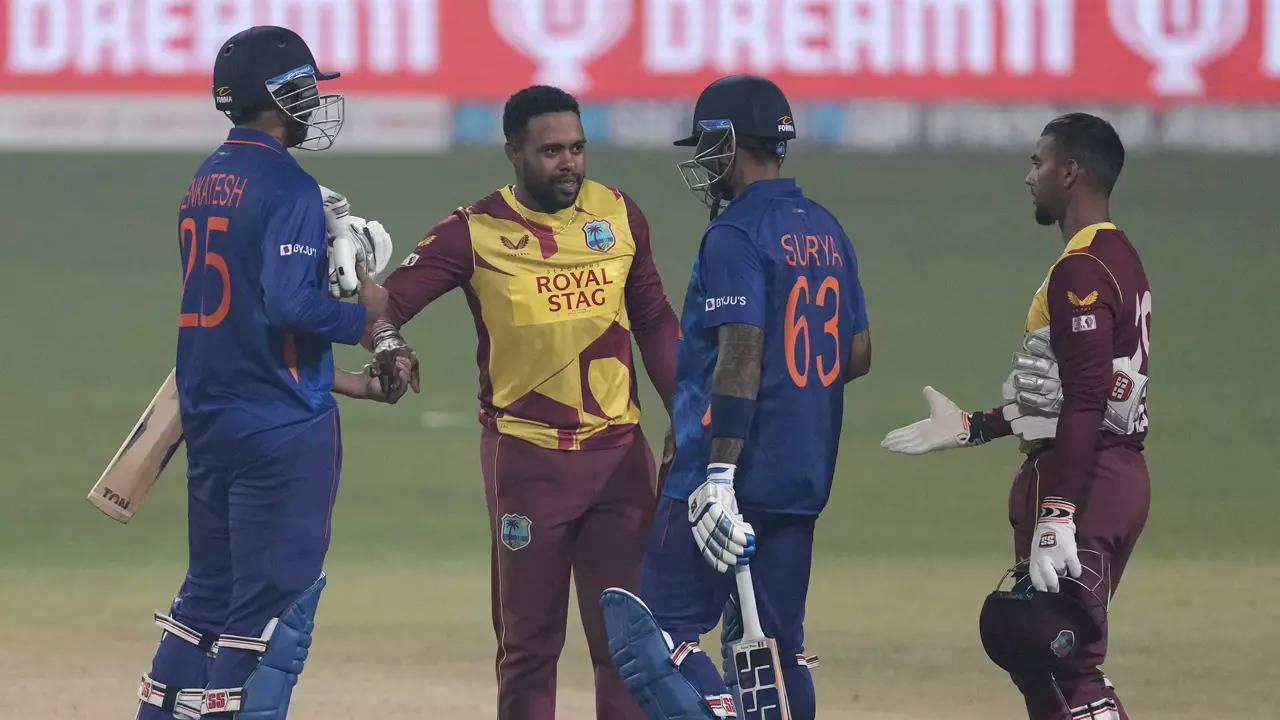 The Indian senior players who rested in the ODI series, are set to be back for the T20s. Skipper Rohit Sharma, Hardik Pandya, Rishabh Pant, and Bhuvneshwar Kumar are expected to be a part of the playing XI today.

Leg spinner Kuldeep Yadav is also expected to make a comeback after being out of action since the IPL. First-choice spinner Yuzvendra Chahal has been rested for the series so it is likely that either Ravi Bishnoi or Kuldeep will replace him.

In Kohli’s absence, Deepak Hooda is expected to resume his role at number 3. Arshdeep Singh is most likely to be the third pacer along with Bhuvi and Harshal Patel.

After a poor show in the ODIs, the Nicolas Pooran-led side will look to make a comeback in the format that suits them the most. Windies have won the most number of T20 World titles and are known as the entertainers of this format.

Left-handed dynamic batsman Shimron Hetmyer makes a return to the Caribbean side after being sidelined due to fitness issues. All-rounder Odean Smith and left-arm pacer Obed McCoy also return to the squad. Rovman Powell has been named the deputy of Nicolas Pooran for this series.

The T20s is the most suitable format for West Indies. However, the Indian team under Rohit Sharma has been doing well. India also has the momentum with them which makes them the favourites to win the first game.