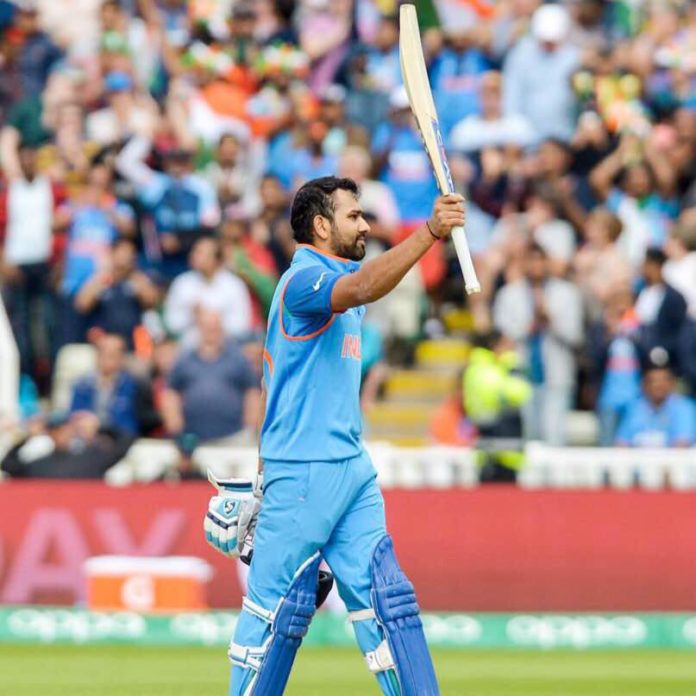 As India take on Sri Lanka in their last group stage match at the ICC Cricket World Cup 2019 on Saturday at Headingley, Leeds. Rohit Sharma will have a chance to create history by breaking three World cup records. India have already sealed a spot in the semifinal of this years ICC Cricket World Cup after their 28 run victory over Bangladesh at Birmingham, courtesy a century from Rohit Sharma and a 4-wicket haul from Jasprit Bumrah. 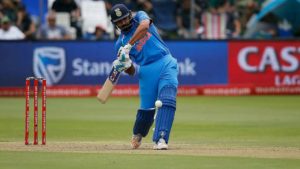 Sharma’s tournament tally now reads 544 runs at an average of 90.66 and at a strike rate of 96.96 and is currently the leading run scorer in the tournament. There are a number of records Rohit Sharma could potentially surpass with another big innings against Sri Lanka.

The most centuries in a single World Cup Edition:

Coupled with his century against Bangladesh during the 2015 Quarter Final, Rohit Sharma has 5 centuries in world cup history.

Most Runs in a single edition of World Cup:

The record for scoring most runs in a single World Cup belongs to Sachin Tendulkar. He had amassed 673 runs in the 2003 edition of the Cricket World Cup. While Rohit is still distant away from the mark but with India confirmed to play atleast two more matches in the World Cup. Rohit can very well throw a challenge to the record held by Sachin Tendulkar.

Rohit has converted his last 3 fifties to centuries against Sri Lanka in ODI’s. All have them come in his last 6 ODI innings versus them.