Before you enter the world of Online Casinos, Check out the top 10 Live casinos recommended by India Casino Info
Home Cricket India vs Sri Lanka: Swarm of bees interrupts play on Day 2... 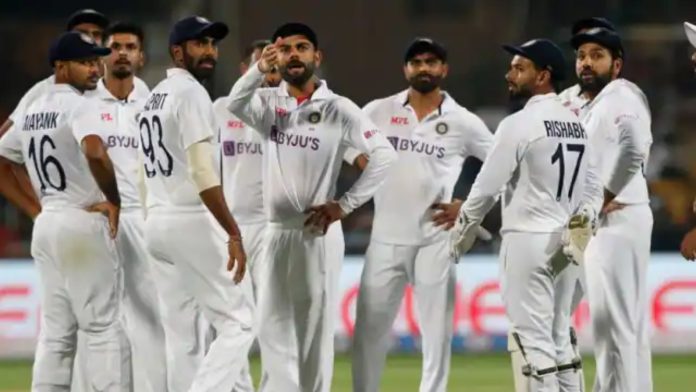 Unexpected scenes unfolded at M.Chinnaswamy Stadium when a swarm of bees brought the day’s play to a halt. It took place during the second day of the ongoing 2nd Test Match between India and Sri Lanka. The incident transpired on Sunday when the Indian team players were out on their field alongside Sri Lanka’s Lasith Embuldeniya and Niroshan Dickwella.

Swarm of bees caused a delayed start on Day 2 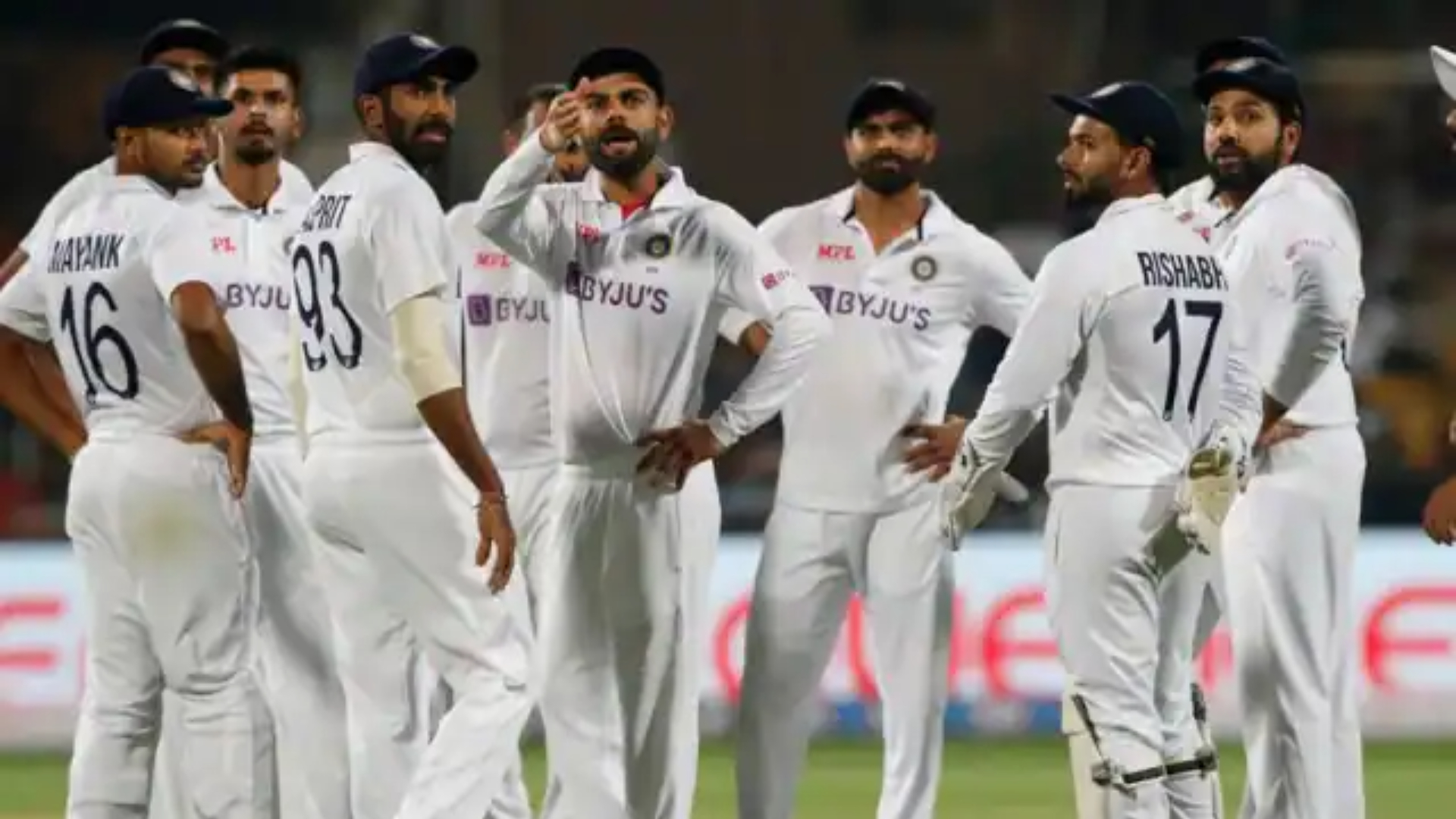 The players were about to proceed with the day’s play but suddenly a swarm of bees halted the start. Pacer Jasprit Bumrah was proceeding bowl the first over of the day but was asked to wait for a few minutes. However, the situation improved as the bees made way for the match to start.

Fast bowlers Bumrah (3/15), Mohammed Shami (2/18) along with batter Shreyas Iyer (92) put India in a commanding position against Sri Lanka on the fast-paced opening day of the second and final Test. It turned to be quite a memorable spell for Jasprit Bumrah,who recorded his maiden five-wicket haul in Test format on the Indian pitch.

He scalped the wickets of Kusal Mendis, Lahiru Thirimanne, Angelo Matthews Sri Lanka were down to 86/6 at stumps on the opening day. On Day 2, he dismissed Lasith Embuldeniya on his eight ball of the spell.

He then dismissed Niroshan Dickwella with a sharp bouncer on which the batter got only the glove and Rishabh Pant behind the stumps took a comfortable catch. Bumrah also completed his 300 wickets in international cricket taking Dickwella’s wicket. It was also the best bowling figure by an Indian pacer against Sri Lanka as Bumrah outworked his senior teammate Ishant Sharma on the list.

Ravichandran Ashwin and Mohammed Shami picked a couple of wickets each and Axar Patel snared in the visitors’ first innings as they were wiped out for a mere 109 runs.